Gered Mankowitz was born in London, England, on 3 August 1946. He was the first of four sons of the late author, playwright and film writer Wolf Mankowitz and his wife, the Jungian psychotherapist Ann Mankowitz.

After dropping out of school at 15, he moved into photography. His work was spotted by legendary photographer Tom Blau, who offered him an apprenticeship at his photo agency, Camera Press Ltd. in London.

In 1962, Gered went to Barbados with his family and began taking photographs professionally. He then returned to Europe and started working with fashion photographer Alec Murray. This did not appeal much to Gered, so he moved back to London and moved into showbiz photography.

Within a few months Gered had already begun to make a name for himself, and he was approached to photograph Marianne Faithful, the Rolling Stones, Jimi Hendrix, Free, Traffic, The Yardbirds, The Small Faces and Soft Machine.
In the Seventies, Mankowitz photographed Slade, Gary Glitter, Suzi Quatro, Sweet, Elton John and Kate Bush. He continued making photographs of Eurythmics, ABC, Duran Duran and Kim Wilde in the first half of the Eighties.

For over 22 years Gered was based at his North London studio, a converted Victorian chapel, taking prize-winning photos for the advertising industry.  He has also been a regular contributor to several major publications, and still works in the music business, photographing bands and singers for album covers and magazines. He contributes regularly to The Sunday Times Magazine and Mojo magazine as well as shooting sessions with musical artists such as Oasis, Verve, Catatonia, Kula Shaker, Embrace, The Buena Vista Social Club, Snow patrol, The Bravery, Dukes Spirit as well as many others. Prints of Gered's work are purchased in galleries throughout the World including London, Manchester, Glasgow, Berlin, Amsterdam, New York, Washington DC, Los Angeles, San Francisco, Hawaii, Hong Kong, Dubai and Tokyo. 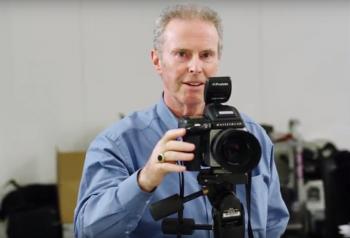 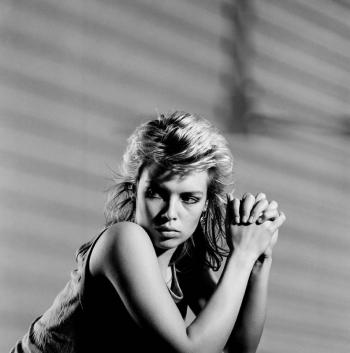