Born 8 August 1953, Nigel Ernest James Mansell is an English former racing driver who won world championships in both Formula One (1992) and CART (1993). He retired in 1995.
Kim met Nigel while she was doing a promotional tour in Japan at the Suzuka Stadium in 1992.

To be honest, Formula 1 racing never interested me much before (always thinking it was a bit of a BOYS thing) but Japan really changed my mind. Of course, meeting Nigel Mansell had a lot to do with it! Nigel made me feel incredibly welcome and insisted I sit in his Formula 1 car which is practically unheard of!! The atmosphere was truly electric at the Suzuka Stadium - Japan loves F1. I left Japan a big Nigel Mansell fan - Formula 1 will never mean the same again! (1) 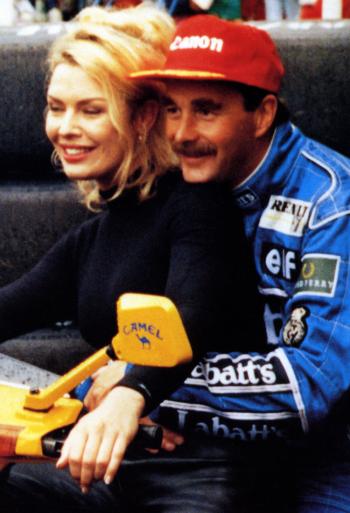 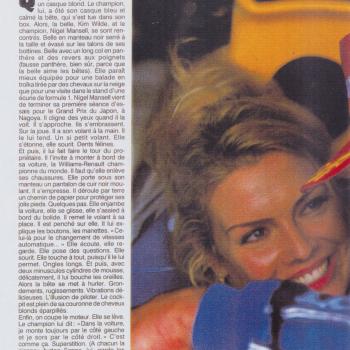 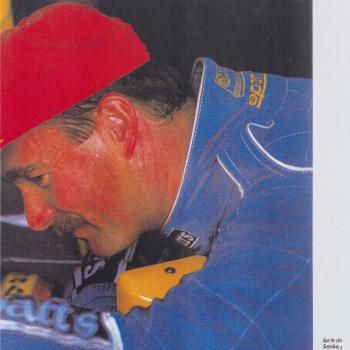 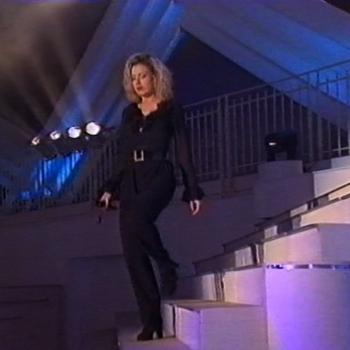 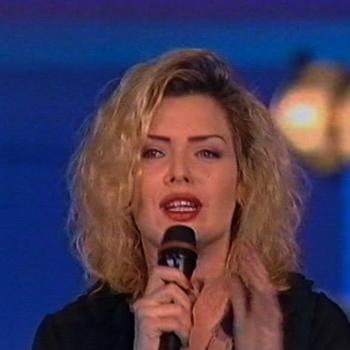 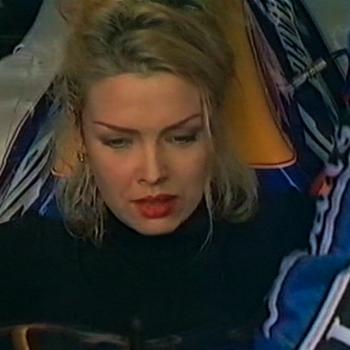 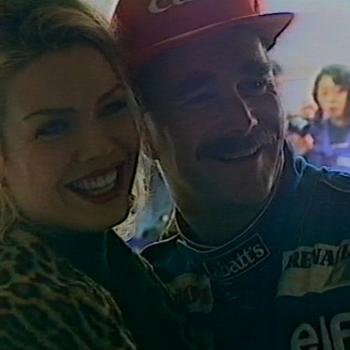 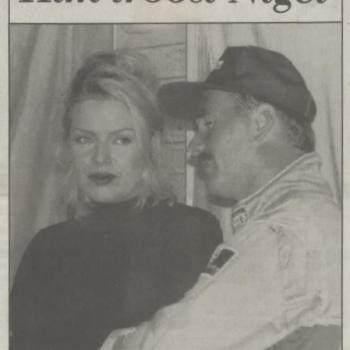 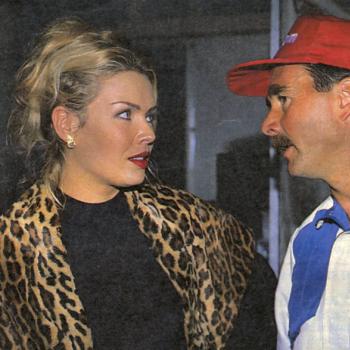