Born as Marco Verkeylen in Heeswijk-Dinther (Netherlands) on 3 April 1967, Marco V is a Dutch electronic music DJ. Marco V was the resident DJ of Danssalon in Eindhoven. His breakthrough came in 2000 when he performed at Innercity in Amsterdam.

On 2 July 2005 and 5 July 2008 Marco V played on Sensation White and in 2002 on Sensation Black. Marco V has also been performing on Dancetour (formerly Boulevard of Dance) since 2001. With Signum he will create Lost World Anthem 2017 in 2017 for the party of the same name.

In 2009, he released Coma Aid, a trance version of Cambodia. The track also appeared on the album 'Propaganda Part 1', released in the same year. 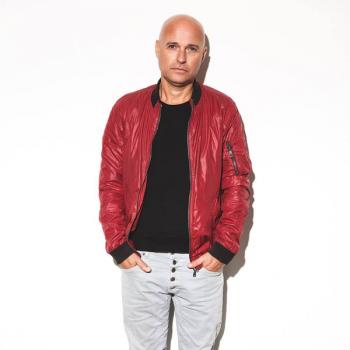