Ian Masterson was born in Belfast, Ireland. His work started out when he stumbled across a remix-ready tape of a Pet Shop Boys track - 'Discoteca' - in his manager's office. With a copy of that he started working, ending up with a remix that turned more than a few heads. He came up with the name 'Trouser Enthusiasts', working with one David Green. Together they made more than fifty remixes and productions in two years (between 1996 and 1998), working with artists like Saint Etienne, Kylie Minogue, Gloria Estefan, Donna Summer and many others.

In 1999, Trouser Enthusiasts became a pop group, but David Green was replaced by female singer Mitch Stevens for this occasion. Their single 'Sweet Release' did not make an impact on the UK chart, however it was a club favourite for a while. The track was written by Ian and Terry Ronald, who was to become an important partner for Ian in subsequent projects.

They collaborated on the production of Sheena Easton's 2000 album 'Fabulous'.
Together with Ricky Wilde they produced Kim Wilde's first new track in years, Loved, released in November 2001. 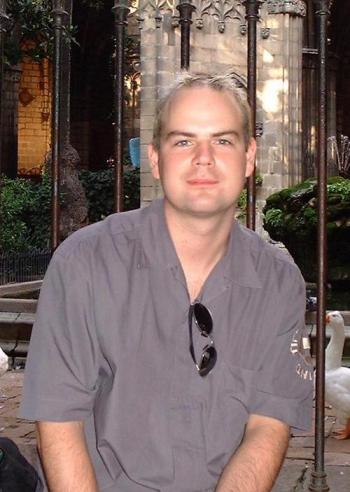