Greg Masuak was born in Canada. At an early age he moved to Sydney, Australia, where he went to film school and trained as a cinematographer, studied writing under Fay Weldon, and played in bands of the Sydney underground scene while completing a Bachelor of Arts in Film Writing and Theory.
Having completed all his training within the same two week period, he moved to London, pursuing his film career. There he wrote and made short films and found inspiration. He went out into the world showing his films to record companies and eventually getting work as a music video director.
His music video work spans such diverse artists as Mike & The Mechanics, the Bee Gees, Belinda Carlisle, Celine Dion and of course Kim Wilde.
Eventually his promo work led to commercials, and as a result he has continually catapulted back and forth between America and England, and often to locations in such far-flung locales as Kenya, Turkey, and Mexico.
His film work has won him awards at the London International Film Festival (for The Mary Quant Masque of Death), as well as the coveted Gold Hugo at the Chicago International Film Festival (for Born With Glasses). As well as being a very talented director, Greg is a dedicated actor, musician and writer.
Greg has created the video's for the following Kim Wilde tracks: You Came, Never Trust A Stranger, It's here, Who Do You Think You Are and Breakin' Away. 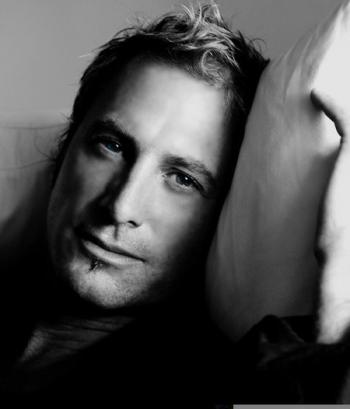