Born in Belfast, Northern Ireland on 10 April 1949. Having played keyboards with bands like Skid Row and having done session work with X-Ray Specs vocalist Poly Styrene, he joined Kate Bush for the Tour Of Life in 1979. Interested in electronic music, McAlea built his own synthesizers, one of which he used on the Tour.

He went on to work with Bees Make Honey, Clannad, Barbara Dixon, Dr Feelgood, Enya, David Gilmour, Roy Harper, Kirsty MacColl and Seal. He has his own band, Celtic Orbis. 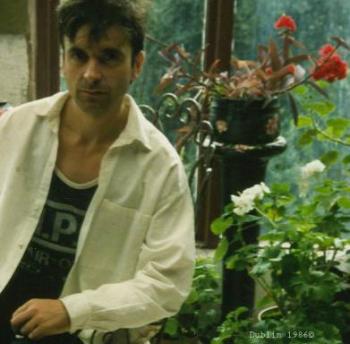