Nathan then joined the group Worlds Apart. They released four albums, 'Worlds Apart', 'Together' (1994), 'Everybody' and 'Here and Now'. Some of their work was recorded at Select Sound Studios and produced by Ricky Wilde.

Nathan went on to produce other tracks and occasionally works with the other members of Worlds Apart, Cal Cooper and Steve Hart. In 2002 he released If There Was Love, a duet with Kim Wilde, on his website. He remained friendly with the Wilde family: in 2015 he was one of the guests during the Wilde Winter Ball, organised by Ricky and Mandy Wilde to raise money for breastcancer research facilities in Hertfordshire. 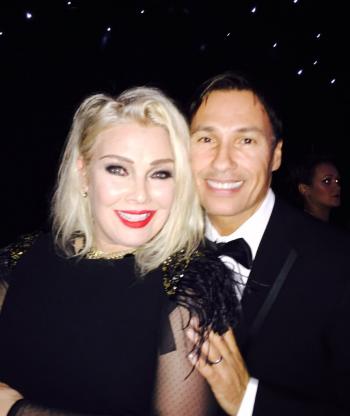