Andrew Murray was born in North Devon in 1971. At the age of nine, he started piano lessons. Four years later he passed his grade 8 piano exam with distinction.

The early years saw him land his first professional gig at the age of 17 as the Piano player for UK legend Elkie Brooks. With Elkie, he has played in concert halls all over the world, recorded on many of her albums, and performed with the likes of Roger Daltrey, The Paul Jones Blues Band, Marti Pellow, and the Royal Philharmonic Orchestra where he got his first songwriting break, procuring two songs on Elkie's album 'Amazing'.

He was introduced to Russ Ballard through a mutual friend, instantly striking up a relationship with Russ and his son, Christian. Andrew and Christian set up a production/writing team named The Snowflakers, achieving great success with production work and writing over 50 songs released worldwide. Writing sessions took them all over the world, working with names such as Craig David, Cathy Dennis, The Underdogs & Gary Barlow. Their remix credits include Christina Aguilera, Alicia Keys, Leona Lewis, Natasha Bedingfield and Shane Ward. Andrew played all keyboard & piano parts on all of their releases, as well as scoring numerous string and brass arrangements along the way.

In 2009, Andrew and Christian decided to mutually explore independent avenues. He worked with Ricky Wilde on Kim's albums Come Out and Play and Snapshots, playing several instruments and co-producing Addicted to You, Anyone Who Had a Heart, Beautiful Ones, Ever Fallen in Love, Greatest Journey, Jessica, Lights Down Low, My Wish Is Your Command, Real Life, Remember Me, Suicide, This Paranoia, To France and Wonderful Life. 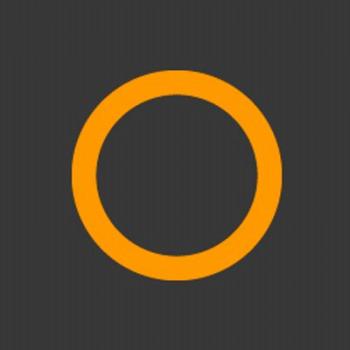