He went on to play on albums by Wham!, Matt Bianco, Des'ree, Sade and Joe Cocker, amongst others. Since 1985 he also plays drums at the annual event Night of the Proms. 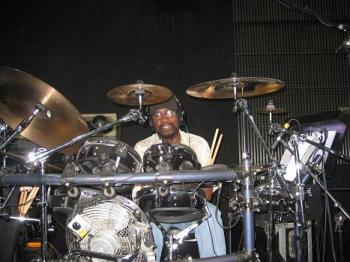