Musikladen was a television programme, produced by Radio Bremen. It was broadcast between 13 December 1972 and 29 November 1984 on the German television channel ARD. There were 90 episodes in total.
The programmes consisted of live performances by artists who were invited to play their current chart hits at the time. They were presented by Manfred Sexauer, sometimes assisted by co-presenters Uschi Nerke, August-Walter Thiemann and Christine Röthig.

At the beginning of her career, Kim was a regular guest on Musikladen. 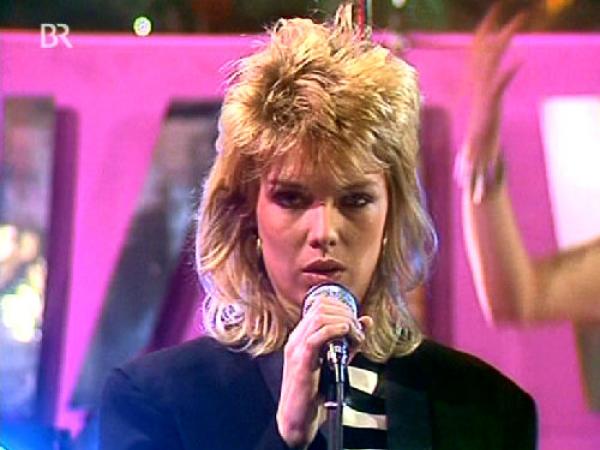 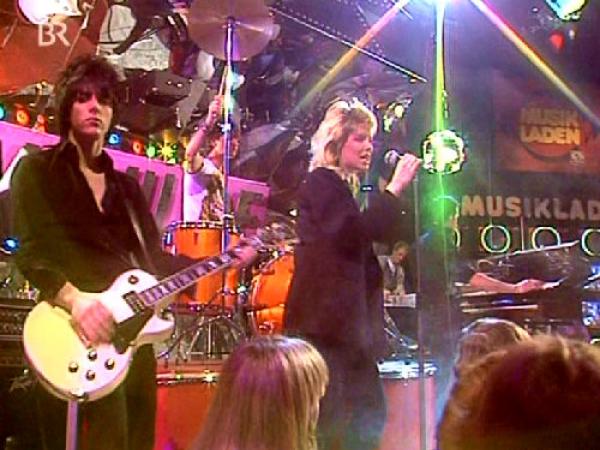 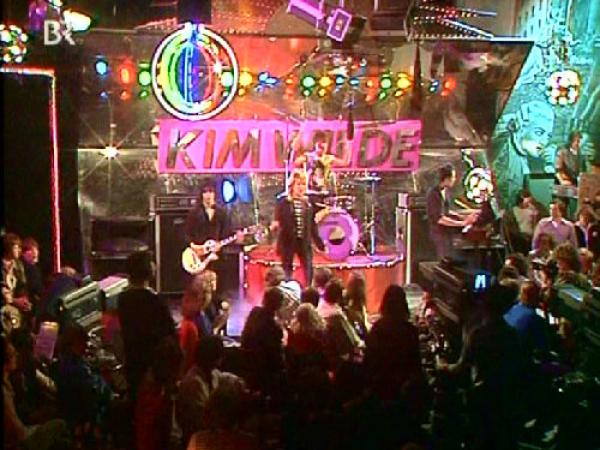 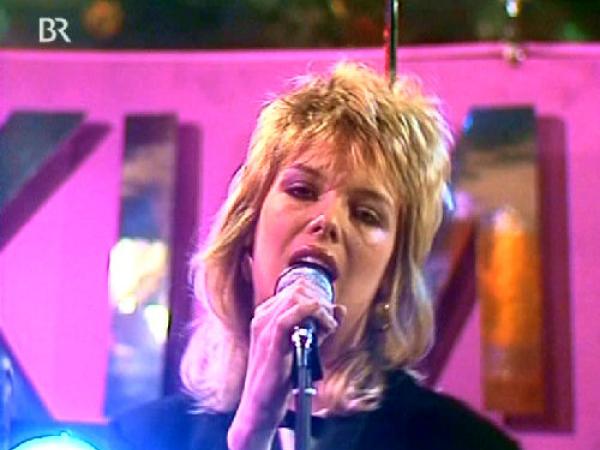 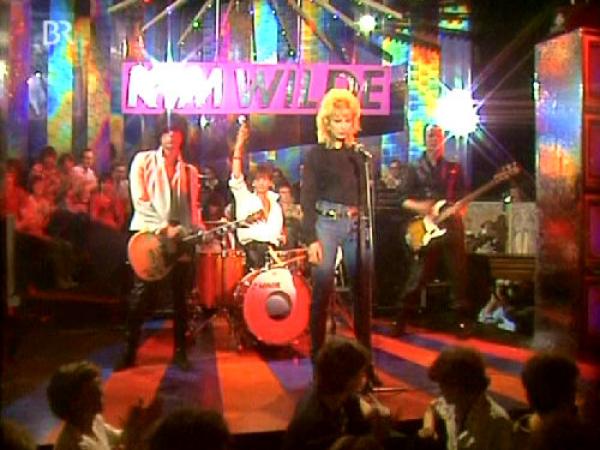 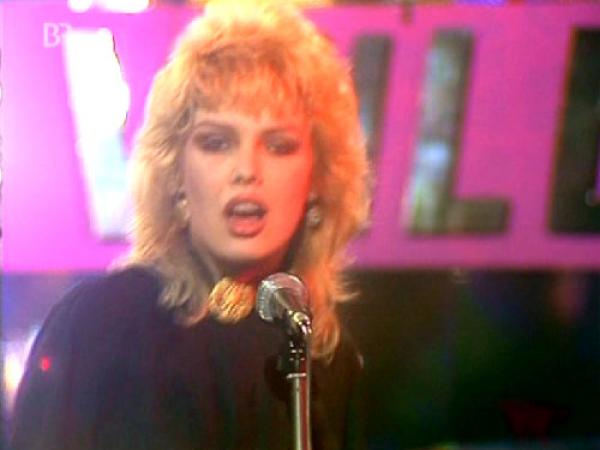 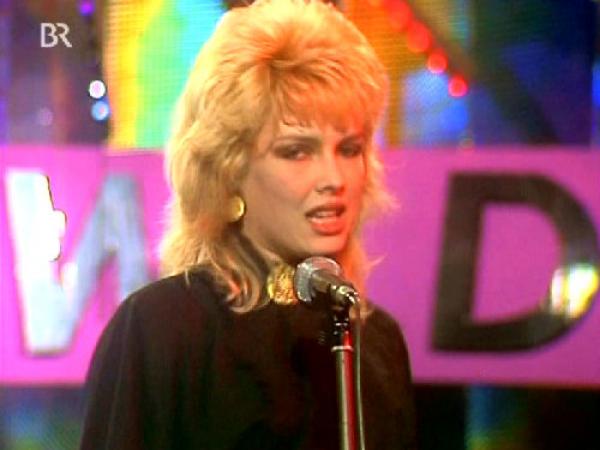 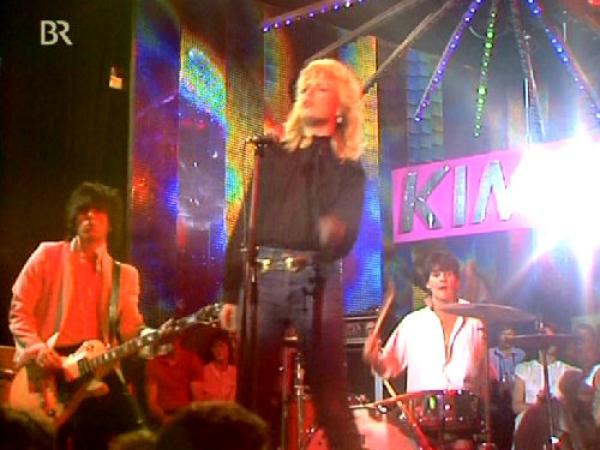 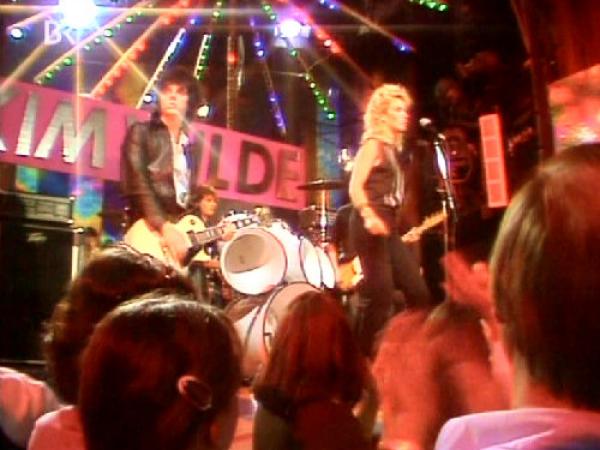 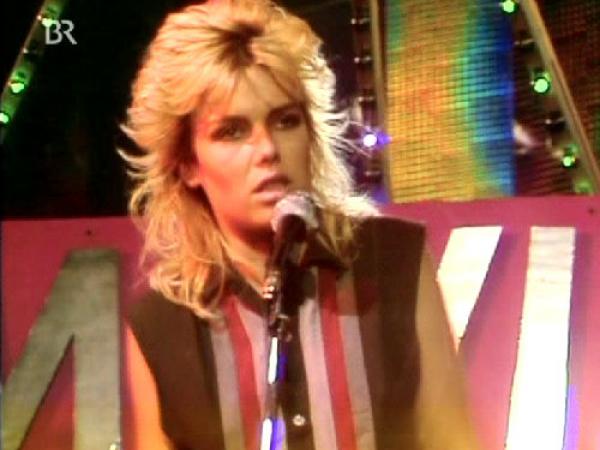 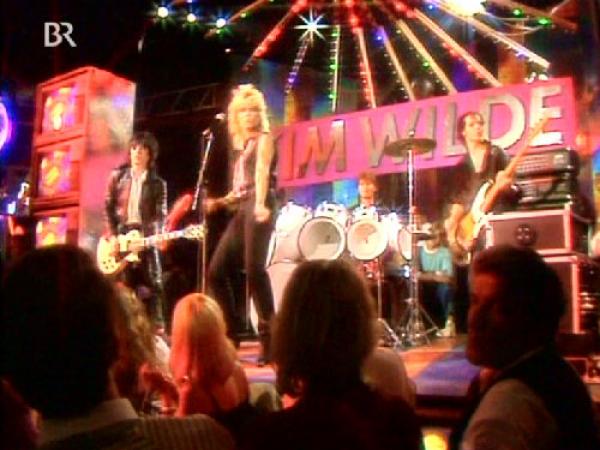 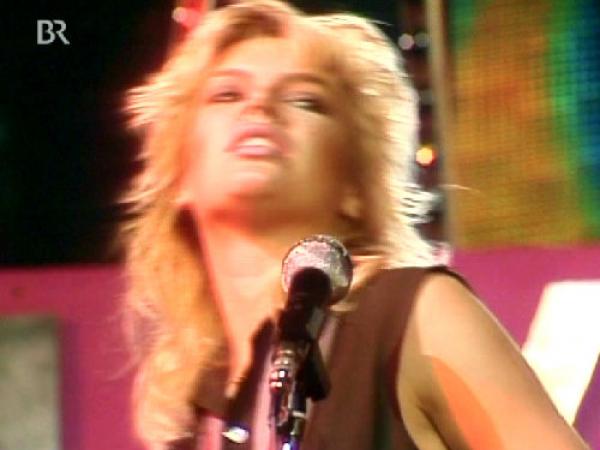 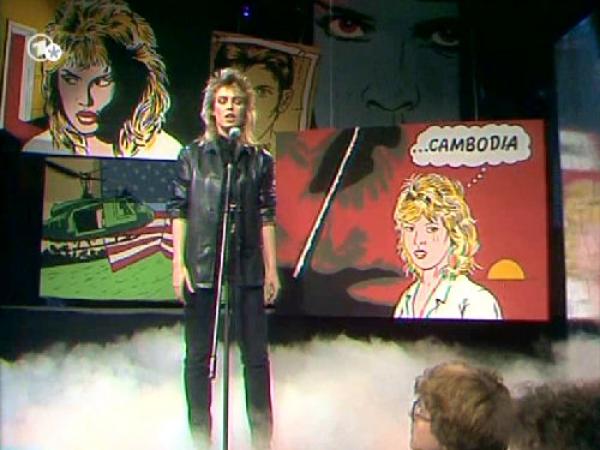 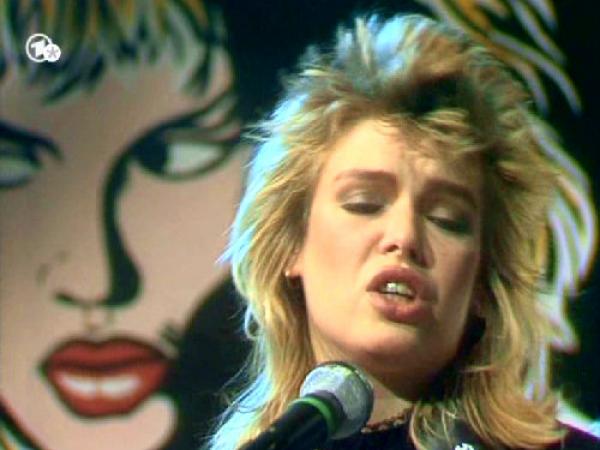 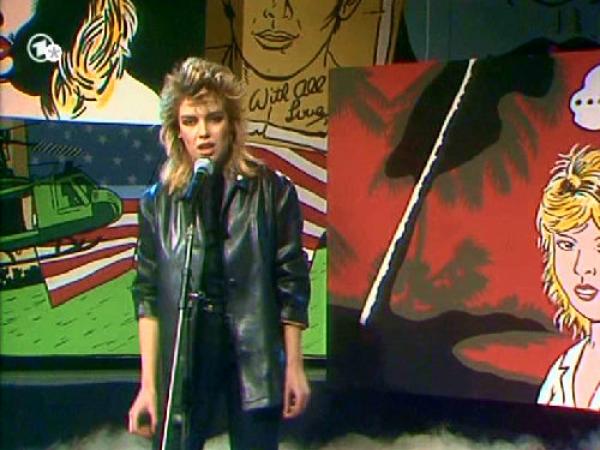 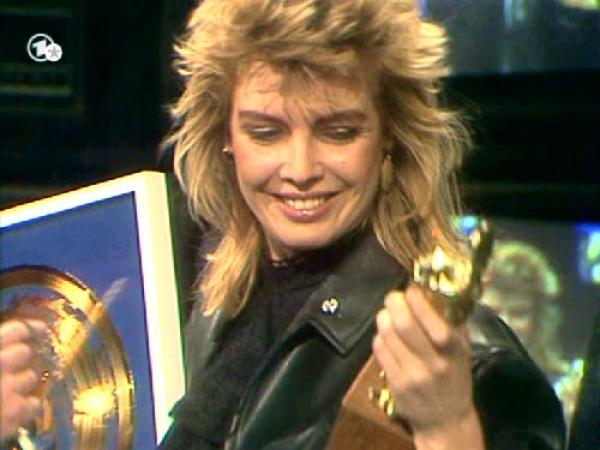 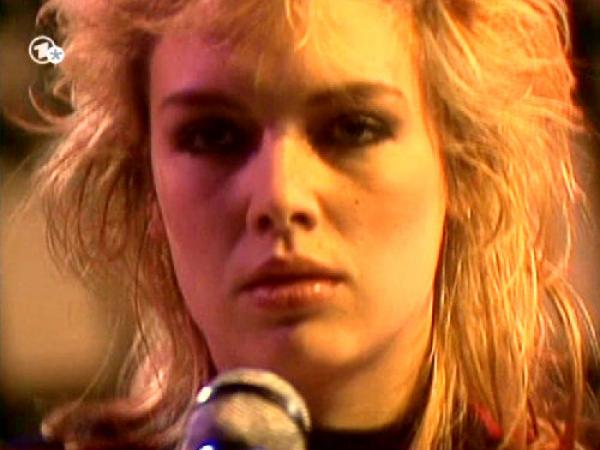 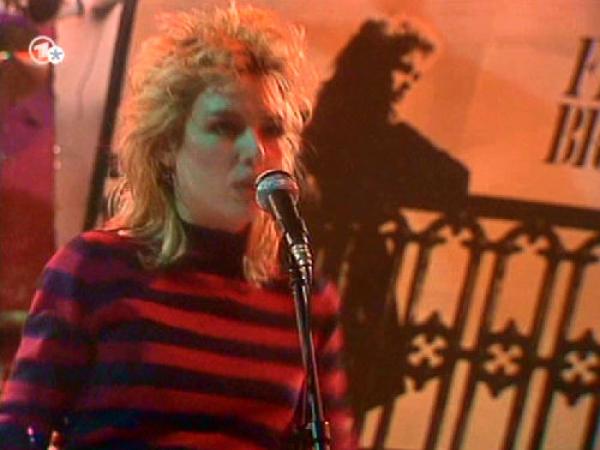 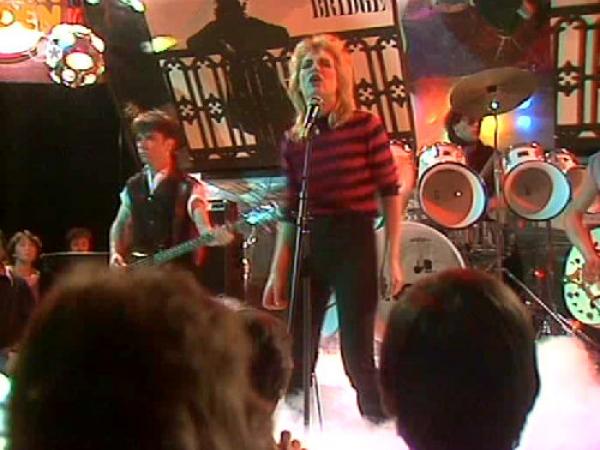 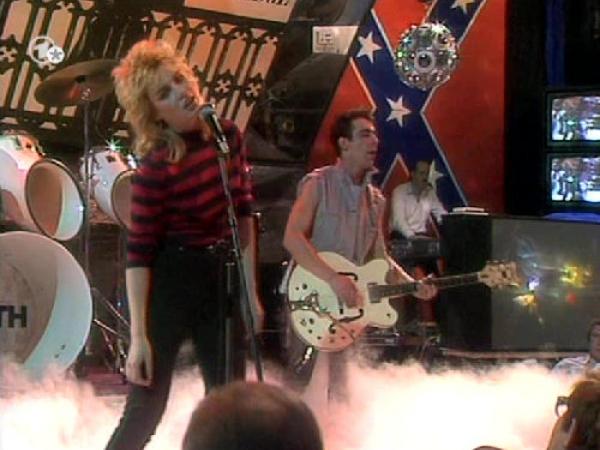 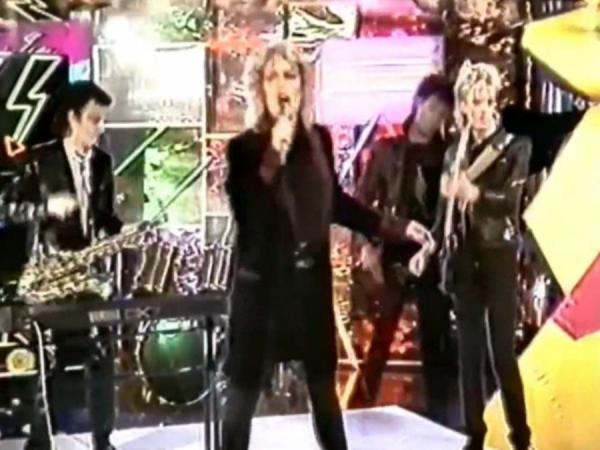 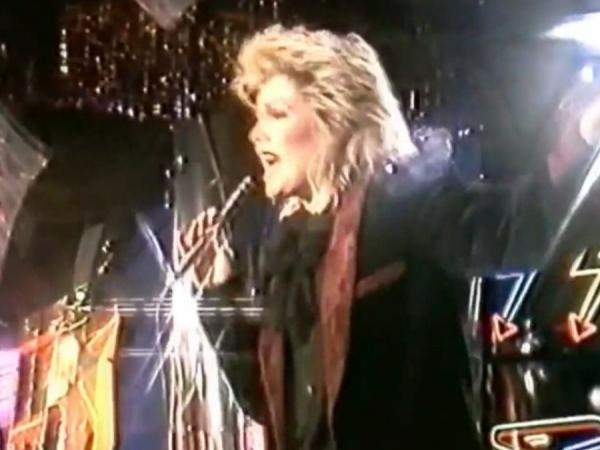 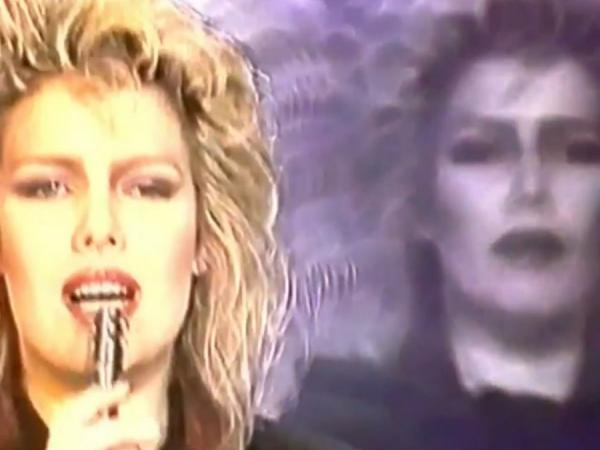 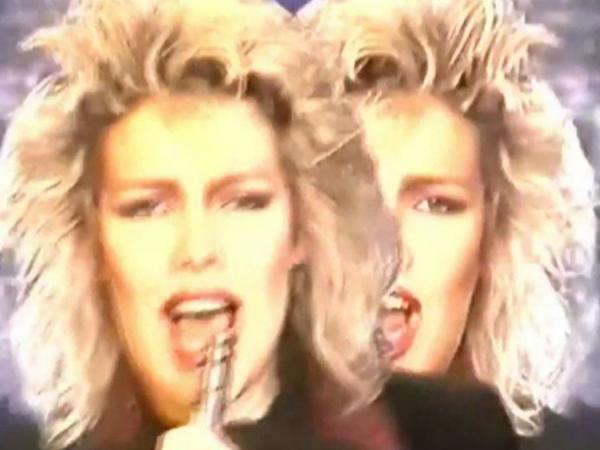 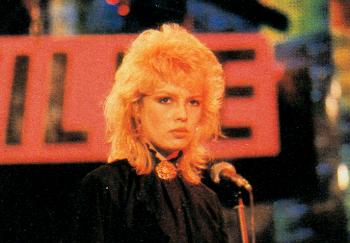 Kim during a performance in Musikladen, 1981