Name of a Dutch magazine. Nine issues were released until the publication went bankrupt in December 1985. The magazine was a continuation of 'Muziek Parade' ('Music Parade'), which ran from 1964 to 1984.

When the magazine started in April 1985, with a new publisher and new editors they put Kim Wilde on the very first cover. To celebrate this, Kim was made a VIP member of the magazine. It is unknown if she has ever read the magazine (since it was entirely in Dutch), but she was featured in the first two issues. No. 1 (April 1985) featured an instruction on how to get the same hairdo as Kim, no. 2 (May 1985) featured a concert review of Kim's "Rage to Rock" concert in Holland. 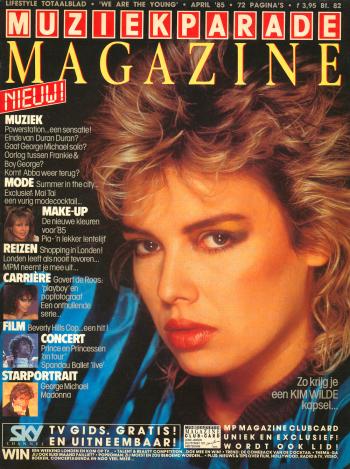 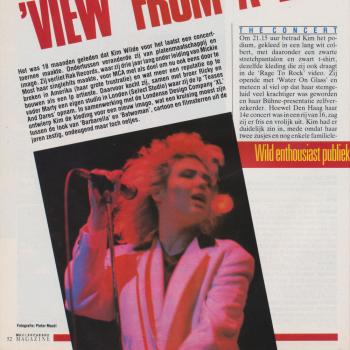 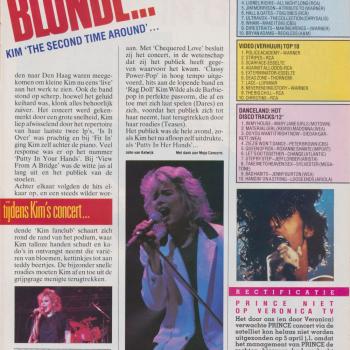