Song written, sung, and recorded by Peter Shelley, using the glam rock name Alvin Stardust. Although he had already appeared as the original Alvin Stardust on the Lift Off television programme, Shelley was surprised when the record went straight into the chart the following week. As he had no desire to become his own stage name creation, a "face" was required to be, and perform as, Alvin Stardust. Marty Wilde was asked, but he declined. The ideal person appeared in the shape of Shane Fenton. The new 'Stardust' then appeared on BBC Television's Top of the Pops just as the record had entered the UK Top 30, before finally reaching number 2. It was kept from the top of the UK charts by Gary Glitter's 'I Love You Love Me Love'. Shelley then followed up with a string of hits for Stardust.

During the radio programme 'Jammin'', broadcast on BBC Radio 2 on 31 August 2006, Kim sung part of this song as part of a music quiz. 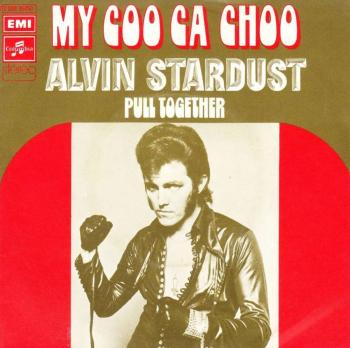 Coo! Coo! I just want you
I really love the things that you do
Come on and love-a-me too
Won't you be my coo ca choo

Love you
Yes I love ya
Yes I love my coo ca choo
Yes I, I really do want you 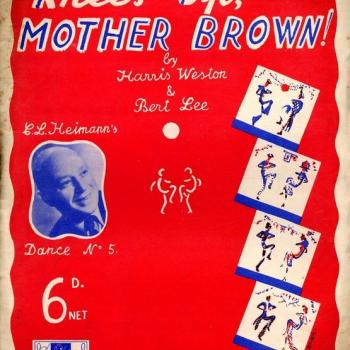 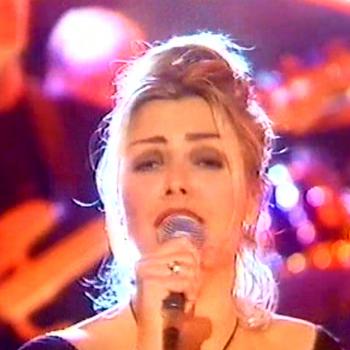