American coming-of-age comic drama from 2006, directed by Jane Ainbinder and starring Alexandra Lydon, Paz de la Huerta and Elizabeth Regen. In the movie, Allison Silverman never got out much in high school. She preferred to write dark poetry and daydream. Part of the reason for her isolation was the tragic death of her mother at a young age, another is her confusion about how she fits into a strange world. Faced with her father's re-marrying and the transition of leaving home for college, Allison knows she must break out of her introverted shell and start living the life of a more normal teenager. One fateful summer at the Jersey shore, Allison learns how to do just that with the questionable help of her wild best friend and a Jersey girl beautician. For the first time, she parties, gets into trouble and attracts the opposite sex. However, Allison realizes that this is not all she needs. To truly participate in life's adventure, she must learn to live with the pain of her mother's death without fear, be true to her own voice and make her own choices.

The soundtrack of the movie features the song Kids in America by Kim Wilde, as well as tracks by The Cars, Foreigner and Elvis Costello. 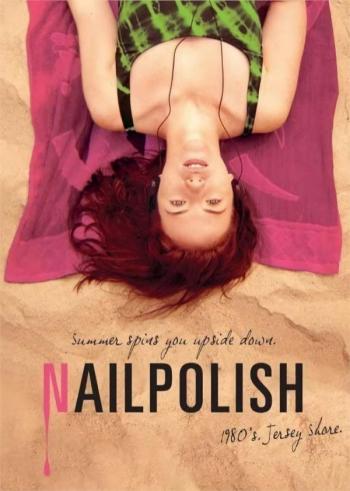