Naked Aggression was formed in Madison, Wisconsin, USA by Guitarist/Songwriter Phil Suchomel and singer Kirsten Patches in early 1991, during the Gulf War. They where both classical music students at the University of Wisconsin-Madison, who were discontent with the confines of a conservative music department, So, they started jamming together in the dingy basement of their house in the student ghetto. They had an array of people play bass and drums with them. About a year later they left Madison and moved out to California and spent nine months up in the East Bay/San Francisco area. For the past three years they've based themselves in L.A. Recently Joe Garcia joined them on Bass and Aaron Austin joined them on Drums. 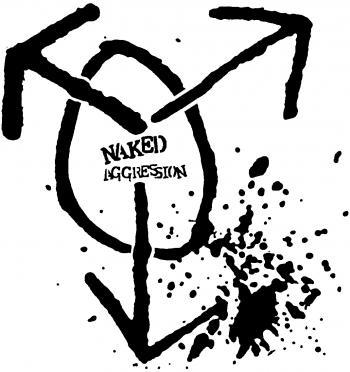