Jubilee album, released in 2002 to celebrate the fact that Nena was in the pop business for 20 years. She re-recorded her biggest hits and favourite tracks during that time, some in duet with other artists. One of the duets was a re-recording of 'Irgendwie, irgendwo, irgendwann', entitled Anyplace, anywhere, anytime as a duet with Kim Wilde.

The album became a huge success for Nena, and the duet with Kim was eventually released as the fourth single from the album in 2003. 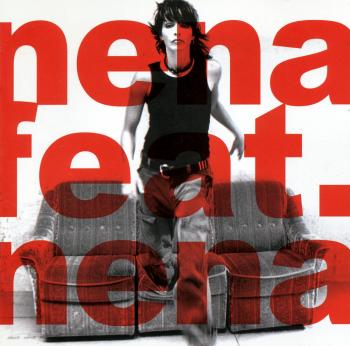 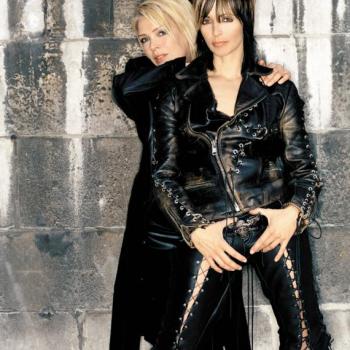 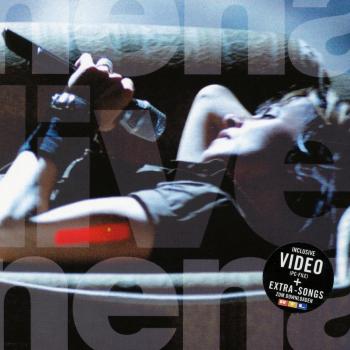 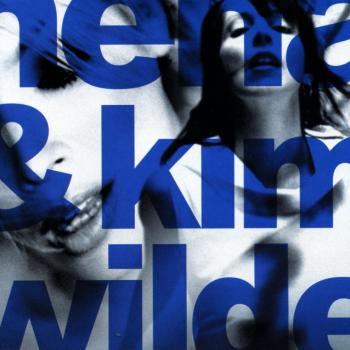 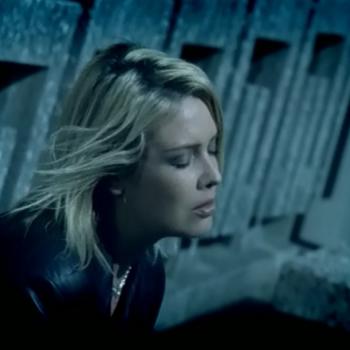 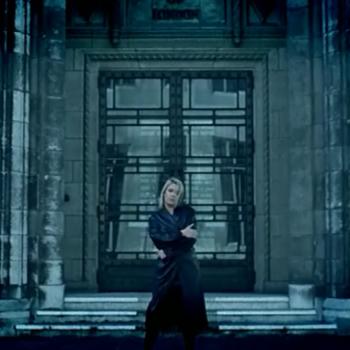 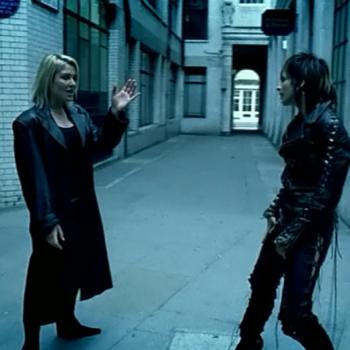 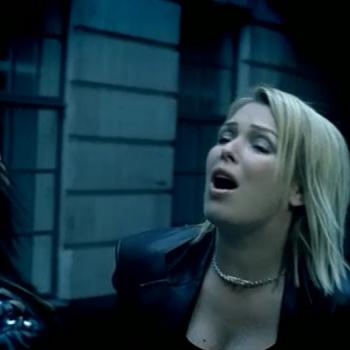 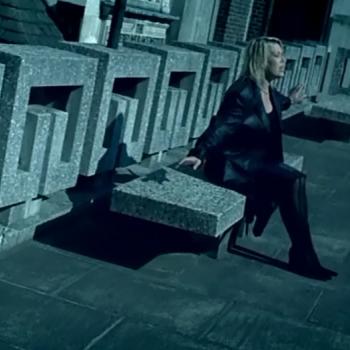 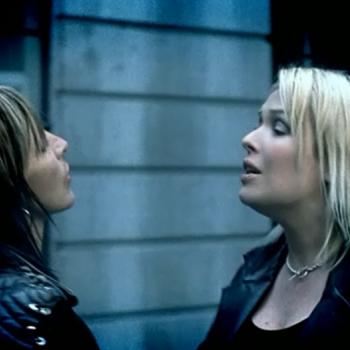 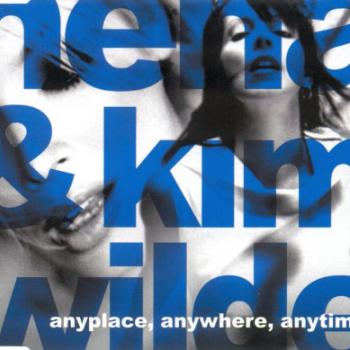 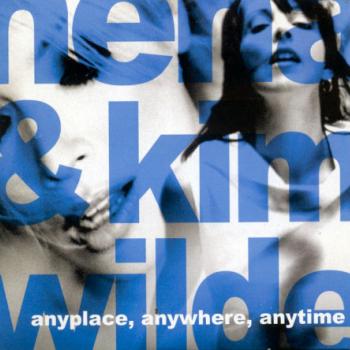