Released on 8 September 2006, 'Never Say Never' was Kim Wilde's tenth studio album. It was released by EMI Records. Eleven years after the album Now & Forever, Kim effectively returned to the pop business with this album.

The photography in the CD booklet was made by Sebastian Schmidt. The design was not credited.

'Never Say Never' was originally released as a cd and a digital download. There was also a limited edition version of the CD, featuring a bonus DVD, which included two videos of 'You Came (2006)', a photo gallery, a video interview with Kim and an audio track (an edit of the Groovenut remix of 'You Came (2006)').
See also this page in the discography.

When I initially met Uwe, after I spoke with him for a while I realised that he had a genuine passion to do the project and he had a great appreciation of what was really good about me back in the day. Probably more so than I did myself you know it's very hard to look at yourself objectively and see sometimes any good in it. And for a long time I didn't. I didn't want to hear 'Kids in America', let alone sing it, let alone re-record it! And put it on an album! I mean, these are things I thought that never gonna happen. And he convinced me in one short afternoon about the whole project and so I thought 'you know Uwe, you're the person who can choose this stuff, you know what you like, you know what you can do with it, you're the one who's gonna be twiddling the knobs and do your magic, I trust you. And I gave Uwe my baby and said 'there you are, you look after it'. (1)

Well we wrote some of the songs a couple of years ago. It's been quite a long time in the making, this album. We started recording I think probably at Jeo Park in Hamburg, where I recorded 'Born to be wild', and did some recording in London at my old recording studio, when I was signed to Mickie Most's RAK Records. So that was an interesting experience, going back to the studio where it all began. It was kindof odd actually. But I was really glad it was there. That seemed to be a really good thing to do. To go back where everything started made sense. Even when Mickie wasn't there. But I felt he was around, watching. (1) 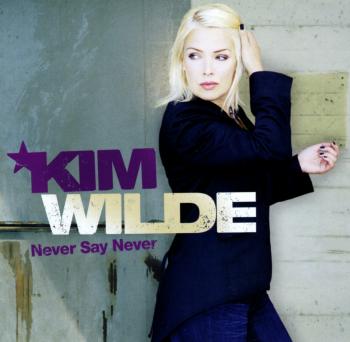 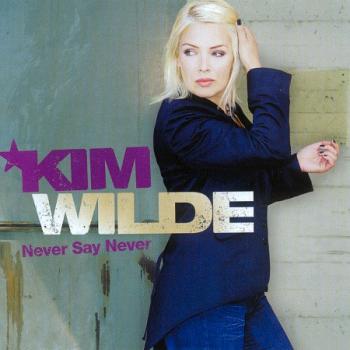 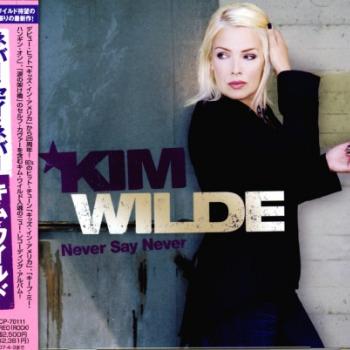 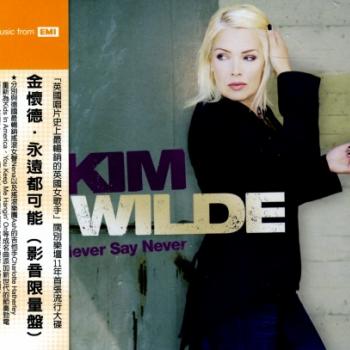 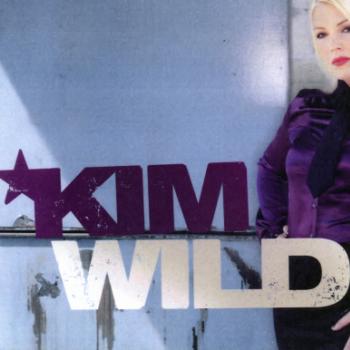