Night of the Proms

Night of the Proms is a series of concerts held annually in Belgium, the Netherlands, Germany and Spain. There are also regular shows in other European countries. The concerts consist of a combination of pop music and popular classical music (often combined) and various well-known musicians and groups usually participate.

The concept was created by two Belgian students, Jan Vereecke and Jan Van Esbroeck in 1985. The first NotP took place at the Antwerp Sportpaleis in Belgium, 19 October 1985. Nowadays the event is organized by PSE Belgium (Promotion for Special Events), still managed by Jan Vereecke and Jan Van Esbroeck. For the concerts outside the Benelux countries, PSE co-operates with local promoters, such as GPE Producciones in Spain and Dirk Hohmeyer in Germany.

Kim Wilde participated in the 2008 edition in Germany and performed over twenty dates all over the country, starting on 28 November 2008 in Cologne and finishing on 21 December 2008 in Hamburg. A recording of her performance is included on the album Night of the proms '08. She reprised her performance one more time in 2010 during a Night of the Proms concert in Charleroi, Belgium. 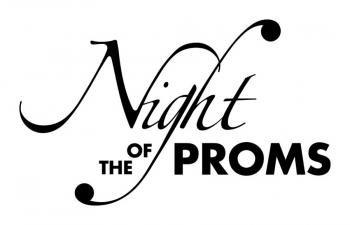 Night of the Proms logo 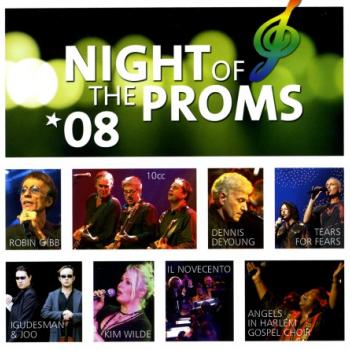