Chris North was born on 18 January 1954 in Billericay, England (UK). He played with the 60's pop band Love Affair. He joined The Enid in 1980 to replace their drummer Robbie Dobson. Two years after that, he left the band again but continued to function in the band as an occasional session musician until 1993.
Meanwhile, in 1981 he played on Kim's debut album Kim Wilde and also played drums on most of the tracks on the album Teases & Dares. 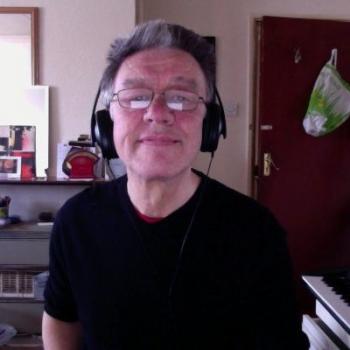