Released on 30 October 1995, 'Now & Forever' is Kim Wilde's ninth studio album, the sixth one to be released by MCA Records. The album was the first after the immensely popular Singles Collection 1981-1993 and also the first in a long time to not make any chart impact.

Kim wanted to explore R&B and soul influences, also adding some outright dance tracks into the mix. Ricky Wilde still produced, but joined forces with CJ Mackintosh for four of the album's tracks and co-produced with the Serious Rope team for seven others.
Lyrically, the album was either very happy ('Sweet inspiration', 'Heaven', 'High on you') or bordering on depression ('Hold on').

This album contains the tracks Breakin' Away, High on You, This I Swear, C'mon Love Me, True to You, Hypnotise, Heaven, Sweet Inspiration, Where Do You Go From Here?, Hold On, You're All I Wanna Do, Life & Soul, Now & Forever, Back to Heaven.
The Japanese CD also contains the track Staying With My Baby.

The sleeve of 'Now & Forever' was designed by Area. The photographs were made by Marcus Tomlinson.

'Now & forever' was originally released on cd and tape. It was the first Kim Wilde album not released on the vinyl LP format.
See also this page in the discography.

The writing for the album began in summer 1994. The first song to get the album started was Life & Soul, which I wrote with Tony Swain. I had a strong feeling that this project should predominantly capture my love of soul and dance music - I'd been a fan of Stevie Wonder, Chaka Khan and more recently SWV, Mary J Blige, Zhane, Pebbles and Ce Ce Peniston to name a few. Of course, dance music is nothing new to me and much of the material on previous albums has been 'soul influenced'.
Some songwriting for this album was done in New York, which I thoroughly enjoyed. From New York I also brought back a selection of songs written by others, with You're all I wanna do being my favourite. (1)

It's sort of a soul/dance album. It will be perceived as a new direction for me. I suppose it is in a way but I've been into dance music for a long time. (2)

It is true that my other discs approached more various themes, but this one corresponds with this period of my life. I have devoted four months writing with the assistance of my brother, Ricki, then I stopped, because I had the feeling to have said all that I had to say. I returned later to write the other lyrics. This recording was for me a kind of personal journal, a therapy. Even if certain titles have a sad side, there's always an optimistic note there. (3)

With the promotion and 'The Greatest Hits Tour' we have been in Australia, Japan and all over Europe. My brother Ricki went along and we performed in big clubs and small theatres. A fantastic time. Until I was so tired of my own past at the end. It was driving me nuts! I thought it was time for something completely different. Together with a few friends I wrote the first song, Life and Soul, off my new album and I played it to my producer. I said: "This is what I want and I hope that you think it's interesting, because otherwise we need to have a serious talk..."
The executive producer, Steve Wolfe, was very interested in me and took me places. So we ended up in New York, where I was introduced to a lot of songwriters with whom I experimented until we had a song. After ten days we had some seven, of which a few are on the CD. And the others we left behind, we are searching for someone to cover them. I am ambitious, I would like to let someone like Toni Braxton sing them. I would love to write for other artists, that'd really give me a thrill. (4)

By the early 90s, I had had enough of being a pop star and I think the public had had enough of me. It was a two way thing. I could see and feel what was happening and remember thinking that I was fed up too. My album Now And Forever didn't do very well and I wasn't that happy about people not buying it. (5)

The album did not chart in any territory. 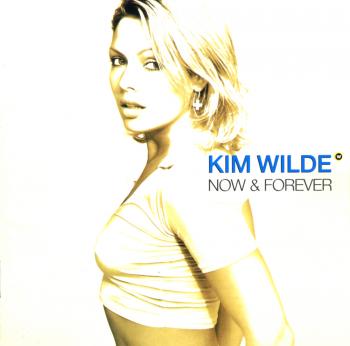 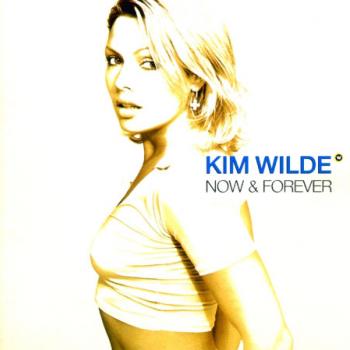 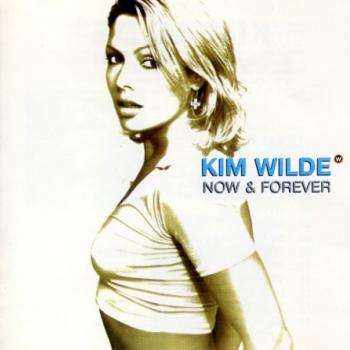 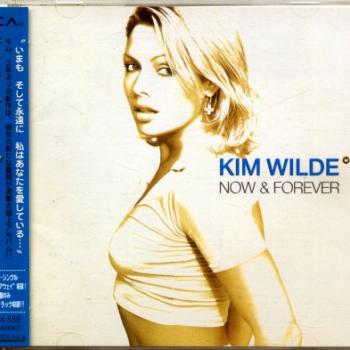 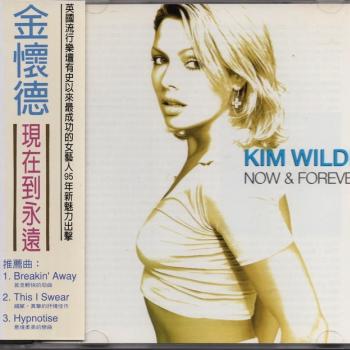 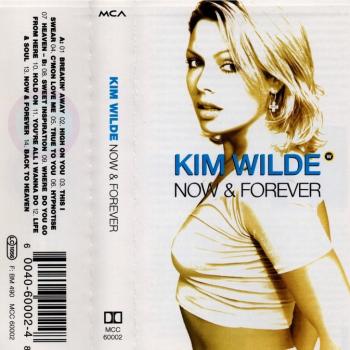 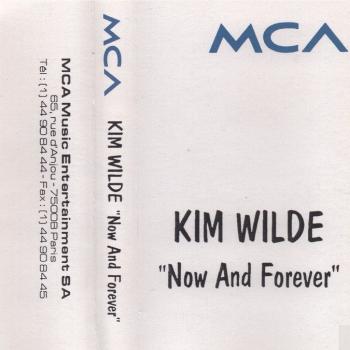 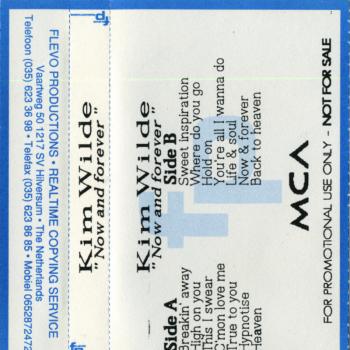 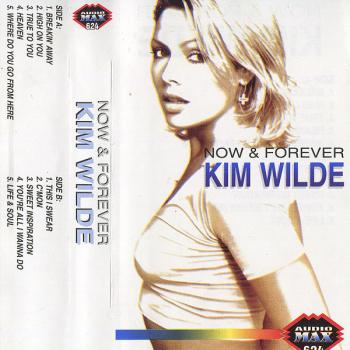 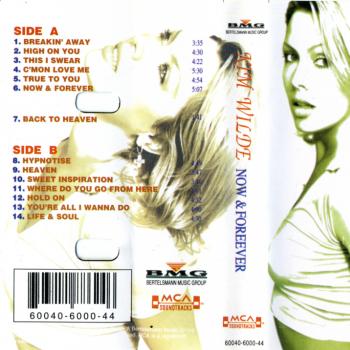 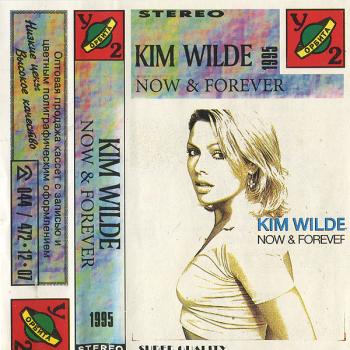 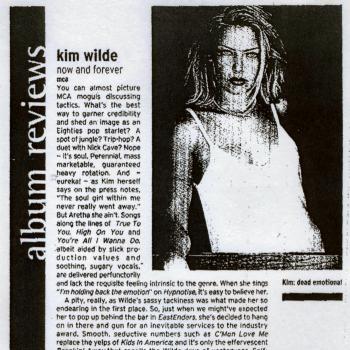 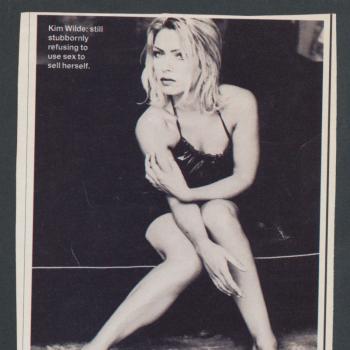 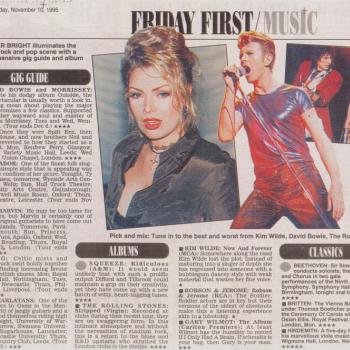 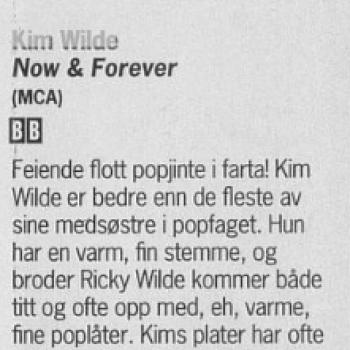