Capital of France. Largest city of the country, on the Seine river. Parisian city features are of course the Eiffel tower, the Arc de Triomphe, Notre Dame church and the Centre Pompidou. With an estimated population 10 million, the Paris metropolitan area contains nearly 20% of France's inhabitants and thus it dominates the political and cultural life of France.

Paris is often praised for its nightly life, and is called "city of light" for its nightly illuminations. It is also a well-loved place for couples to spend a romantic holiday.

Paris is Kim Wilde's favourite city, and she likes spending time there. She also shot the video for Another step (closer to you) there, along with Junior Giscombe. 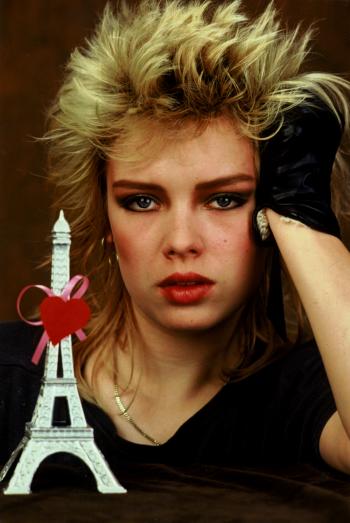