Satu Pentikäinen was born on December 3, 1962. She debuted when she was just 14 years old in a television talent show. Her most famous hit in Finland is 'Menolippu' (1979), a Finnish cover version of 'One way ticket', a song originally recorded by Neil Sedaka but made famous at the time by the German band Eruption.

In 1982, Satu recorded 'Matka Tuntemattomaan', a Finnish cover version of Kim Wilde's Cambodia. It was included on her third album 'Lapsuus Jäi', which consisted mostly of Finnish cover versions of hit songs from 1982, and the B-side of 'Aika Hellyyden', which was a cover of Bucks Fizz's 'The Land of Make Believe'. Satu released two more albums, but only her fifth album 'Ei Huolet Paina' contained mostly original material. In 1991, she retired from music to concentrate on family life. She started studying music at the Sibelius Academy and has since worked as a music teacher. 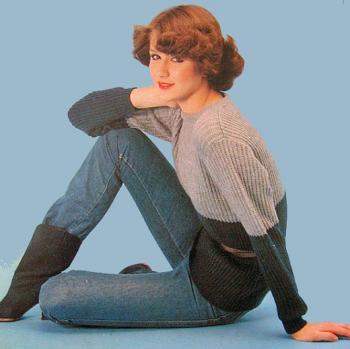