13 years after the Hits Tour Kim Wilde undertook a new solo tour in support of the album Never Say Never. The tour started on 20 February 2007 and went on for 10 dates until it finished on 23 March 2007 in Kosice (Slovakia). A second leg followed in October/Novermber, with the first date on 31 October 2007 in Crailsheim/Ilshofen (Germany) and the last one on 15 November 2007 at the Oosterpoort in Groningen (Netherlands). The tour finally resulted in 23 dates, most of which (14) took place in Germany.

Chequered Love, Stone, I Fly, Baby Obey Me, View From a Bridge, You'll Never Be So Wrong, Together We Belong, Never Trust a Stranger, Tuning in Tuning on, Perfect Girl, Birthday Song, Game Over, Enjoy the Silence, Four Letter Word, You Keep Me Hangin' On, Chasing Cars, Cambodia, Anyplace, Anywhere, Anytime, You Came and Kids in America. During the second leg, the songs The Second Time and Lay Your Weapons Down were added. The song Someday was played in Paris on 20 February 2007 only. The song Solid Gold Easy Action was played in Crailsheim/Ilshofen (31 October),  Höxter (2 November) and Karlsruhe (4 November) only. 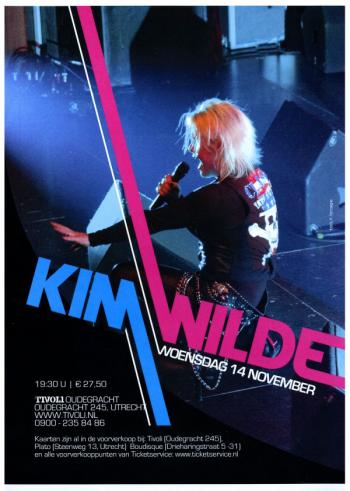 Poster for the concert at Tivoli in Utrecht (Netherlands) on 14 November 2007. 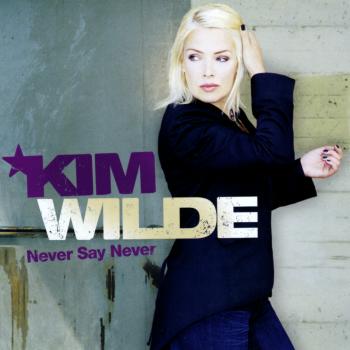 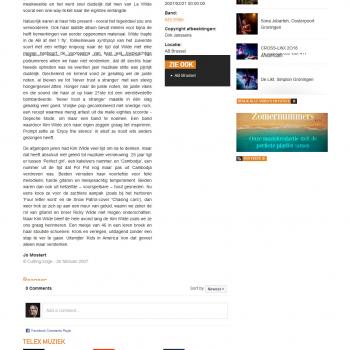 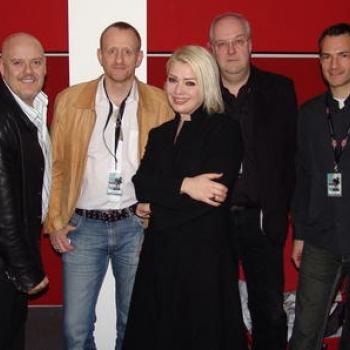 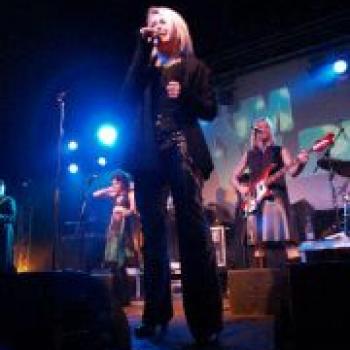 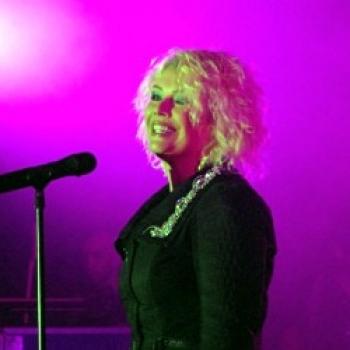