Compilation album, released on 11 July 2008 by EMI Germany. It contains a selection of singles plus album tracks, including the rare song Bitter is Better.

This album contains the tracks Kids in America, Cambodia, Child Come Away, Dancing in the Dark, View From a Bridge, Boys, Tuning in Tuning On, Shane, Just Another Guy, Can You Hear It, Take Me Tonight and Bitter Is Better.

'Platinum' was released on CD only.
See this page in the discography. 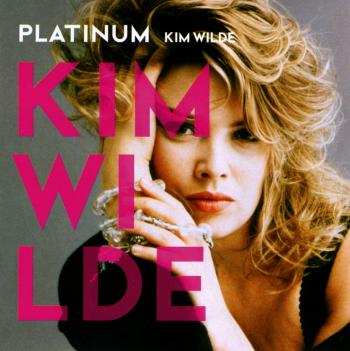 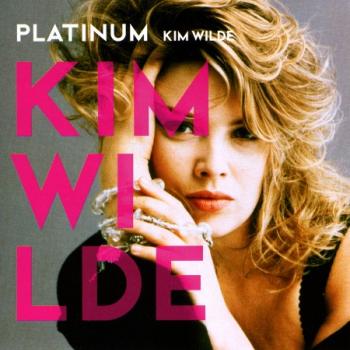