Dutch monthly magazine, started in 1978. It consisted of large glossy posters and a newspaper with gossip and press releases of contemporary pop stars. During its run the format of the magazine changed regularly, but there was always a focus on the more photogenic stars of the time. In 1981 and 1982, Kim appeared on the front cover of the magazine twice.

In 1985 the Dutch photo press bureau Sunshine sought damages in the amount of 10.000 guilders in a court case against Popbiz, for using photographs of American photographers without permission. By then, the magazine had already stopped appearing in the shops. 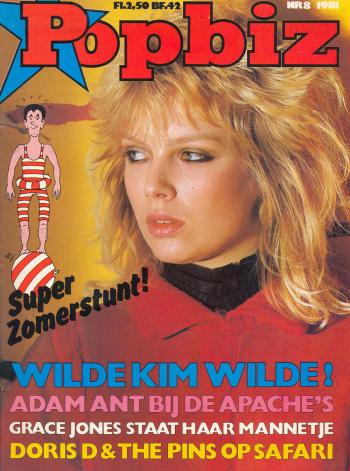 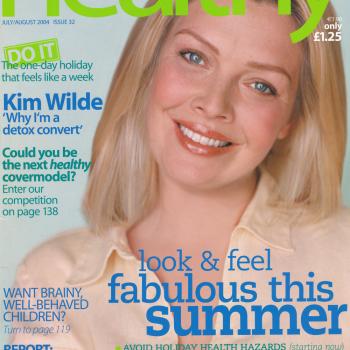 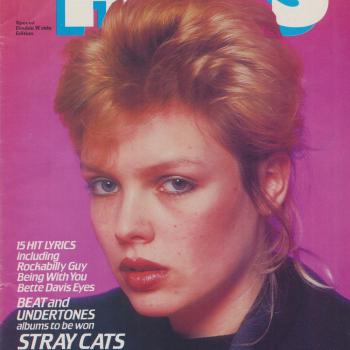