Kim Wilde sang the song live on three occasions: on 12 September 1987 at La Courneuve (France) during a concert for the Fête de l'Humanité, and on 27 and 28 June  1988 in Paris, when Kim was the support act during Michael Jackson's Bad Tour. 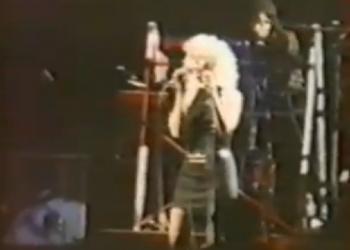