Presdales School is a five-form entry all-ability school for girls aged from 11 to 18. Founded as Ware Grammar School for Girls in 1906 on the Amwell House site, it was moved to its present site at Presdales in 1964. It has Language College status, which was granted by the Secretary of State for Education and Skills in 1995. It has recently been awarded a second specialism in Music and English. It does however, allow boys into its school, but only for sixth form. 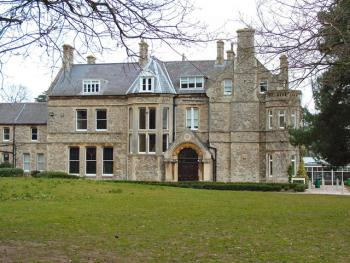