The German band Readymade was founded in 1992 by Zachary Johnson (vocals, guitar), Steffen Hardt (guitar), Udo Masshoff (drums) and Chris Adelhütte (bass, keyboards). They got their first record deal in 1996 with Tamtam records, a label from BMG/Ariola. After playing various gigs in 1997, their debut album "It doesn't make sense" is released in February 1998. They tour with the UK band Travis, then tour in support of their own album. Their second album, "Snapshot poetry" is released in September 1999.

They switched to the Motor Music record company in 2001 and started recording the third album in Germany and London. It is in early 2002 in London where they establish contact with Kim Wilde to have her sing some backing vocals for You and Me, a track on the album 'The Feeling Modified', which is released later that year.

In 2004, the band members announced that they went their separate ways. After the split, the band members were active in the bands Tobacco (Johnson) and The Dalles (Chris Adelhütte and Udo Masshoff). Johnson was also a tour bass player for the band Monta. 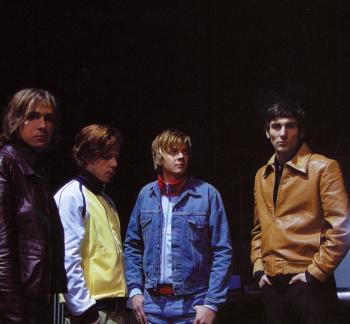 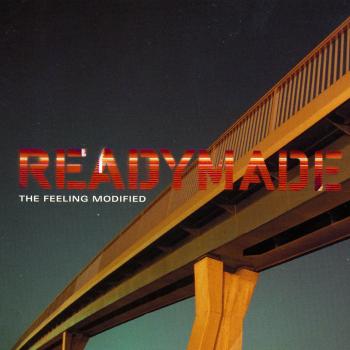