Born in January 1962, Amanda Redington is a British presenter and actress. She started out presenting music programmes for Music Box and Sky Channel, both satellite TV channels broadcasting across Europe, in the Eighties. On a handful of occasions she interviewed Kim Wilde, for instance during the Los Vast concert in the Netherlands in 1986.

In 1984 she was one of the members of the music group K-Ram who had a modest hit with the song 'Menage a trois'. In 1988 she released one solo single, entitled 'Fatal attraction', which didn't chart. She married Dutch singer Frank Boeijen in 1990. They divorced four years later.

She has acted on the stage in Wife Begins at 40, playing Linda Harper; in Bedside Manners as Sally; in Snow White as the Wicked Queen; and in Jack and the Beanstalk as the fairy. Redington played the title role in Peter Pan at the Lewisham Theatre; she also played Jack in Jack and the Beanstalk; and she played Sandy in Grease at the Palace Theatre in Manchester.

Her film roles include Miss February in Sahara Sandwich (1991); Dorothy Rosenbaum in Flodder in America (1992); and Mandy in The Best Thing in Life (1993). 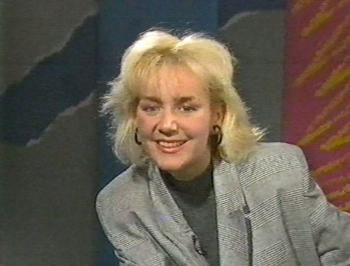 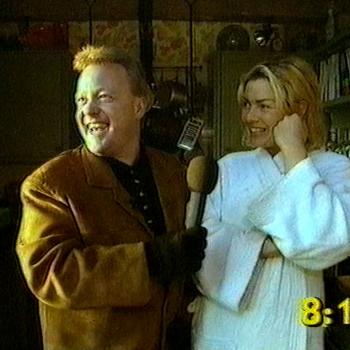