Album by DJ Bobo, released in 2013, featuring re-recordings of the biggest hits of his career. Some tracks feature new vocals by guest artists, other tracks are remixes by King & White, Bodybangers and David May.

The album features a newly recorded version of I Believe with vocals by Kim Wilde. 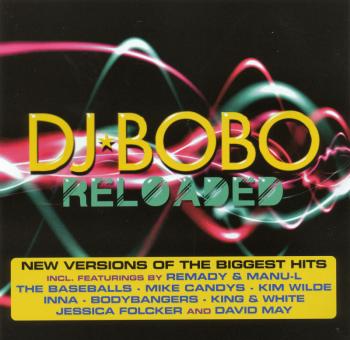 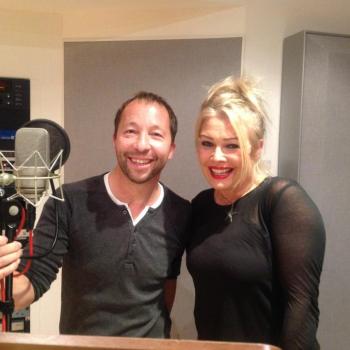 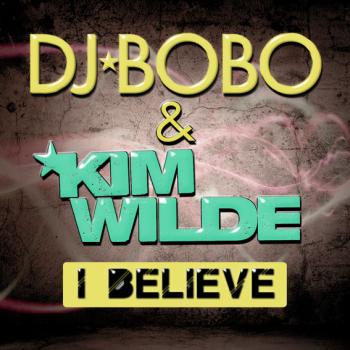