Collection of remixes, taken from various 12" singles and CD-singles, released by MCA Records in Australia and Japan in 1993 in support of Kim's Hits Tour in those countries.
The album is considered a rarity in Europe for the inclusion of the otherwise unreleased Maranza mix of Kids in America and some other remixes which were only released on vinyl in Europe.

'The Remix Collection' was released on cd.
See also this page in the discography. 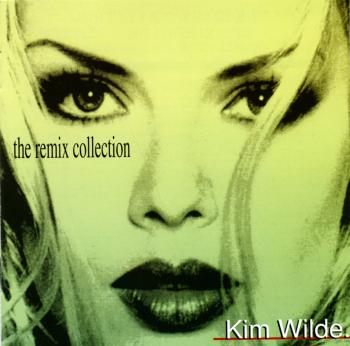