On 29 January 1991, Kim appeared live in the first of three charity concerts under the name of 'Rock-a-Baby' in aid of the maternity unit at Homerton Hospital, London, England. She joined Midge Ure and Jools Holland's band to sing Tracks of my Tears, Wonderful World and Dancing in the Street. Later on in the concert she joined Jools Holland for the finale, the track Shake, Rattle and Roll.

On February 1st, a second edition of the concert featured Paul Young, Dave Gilmour and others, and on the third and final night Ronnie Wood and Frankie Miller took to the stage.

Unfortunately, this concert was not recorded for radio or television. 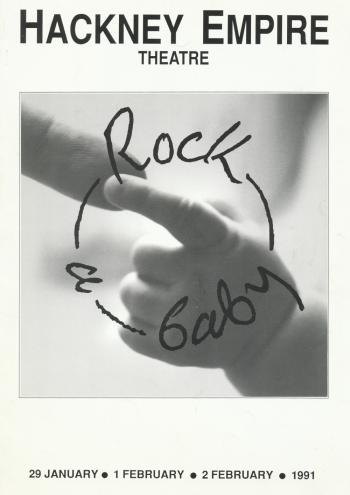 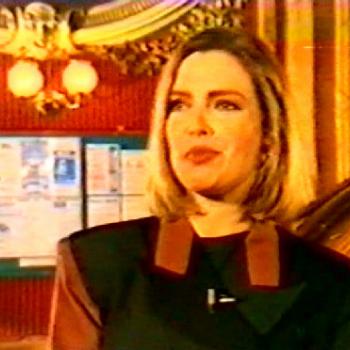 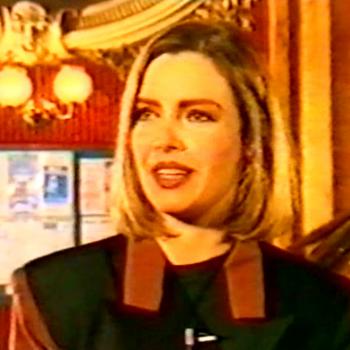 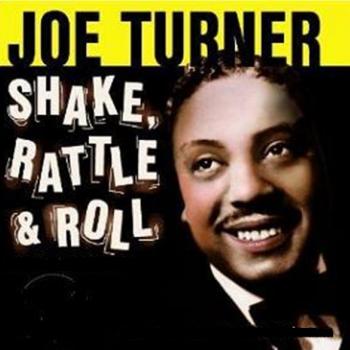 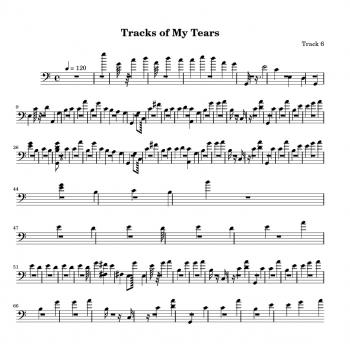 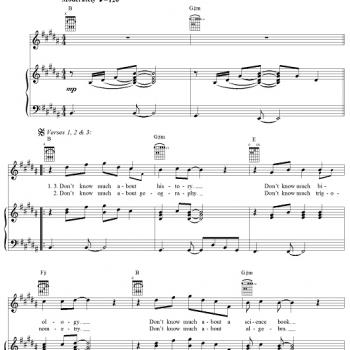