Sheila Rock was born in the USA and went to Boston University and the London Film School. She has lived and worked in London since 1970. She was involved in the creation of the Face magazine.

She's made photographs of many big names in the music and entertainment industry, spanning many genres, working for advertising and design agencies and periodicals.

She's photographed Kim Wilde on a couple of occasions but most notably for the sleeve of her 1983 album, Catch as Catch Can. 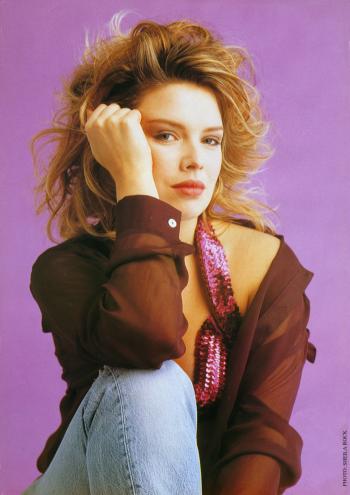