The Romeos start in 2003. Chris Van Tongelen and Davy Gilles played together in the musical 'Romeo & Juliet' in Belgium. They decide to start a group together and asked Gunther Levi to join the group. The first seven years they mainly play covers and thus bring ambiance to company parties and other Flemish stages.

After this, they opted for Dutch-language own songs with a limited number of covers, resulting in big hits such as 'Viva De Romeo's' and 'Singing, laughing, dancing', together with Jan Smit. 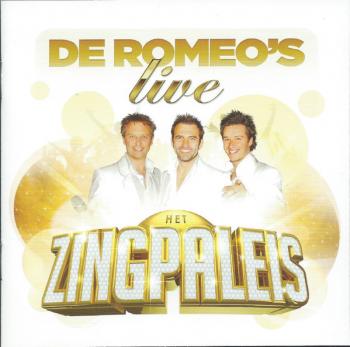