Runway MMC consisted of Californian teenage girls Melody Hernandez, Meghan Elisse and Chelsea Tavares (The latter was replaced by Brittney Roman after a few months). Their debut cd 'Forever yours' was released in September 2008. The album features a cover version of Kids in America.

In addition to their short music career, the trio had a clothing line in Wet Seal stores in America. 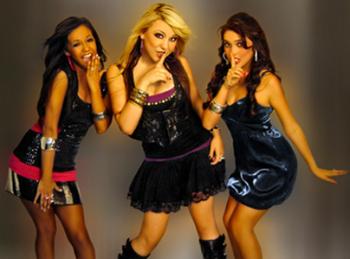