Born 15 March 1968 in Genoa, Italy, Sabrina Salermo is an Italian dance-oriented singer who started her singing career in 1987 with the Europe-wide smash hit 'Boys'. At least part of the success could be explained by her clothing (or lack thereof) and her voloptuous exterior. Kim was quoted in a UK magazine saying "Sabrina is a real nightmare!".

Sabrina went on to cover Kim's song Stay Awhile in an Italian version called Alice Rivivra. It was released in 1996 on her album 'Numeri'. In 2008, Sabrina released the album 'Erase/Rewind' which featured an English-language cover of the same song. 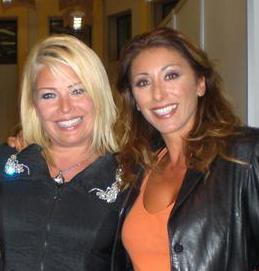 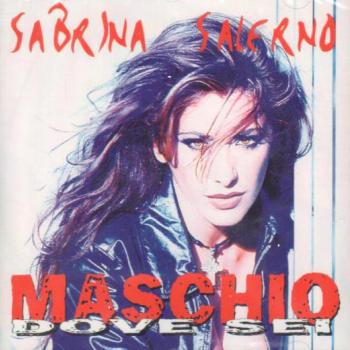 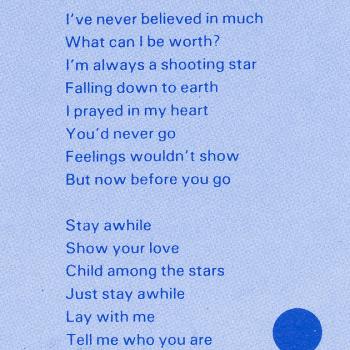