Say you really want me

Song written by D. Sembello, D. Rudolph and D. Spencer jr. A track included on the album Another step. This track was released on single, first in America in 1986 and then in remixed form in England in 1987.
The track was also included in the soundtrack of the movie Running scared.

There are twelve different versions of 'Say you really want me', some of them hard to distinguish except for track times and the last minute of the track. A full listing follows here:

A remix by Rob Harvey was released by Ultimix. 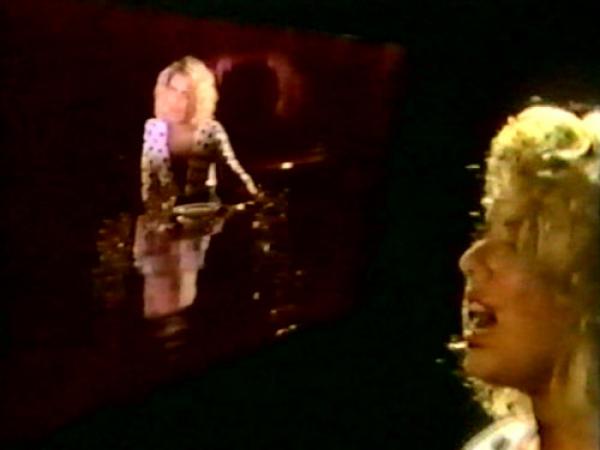 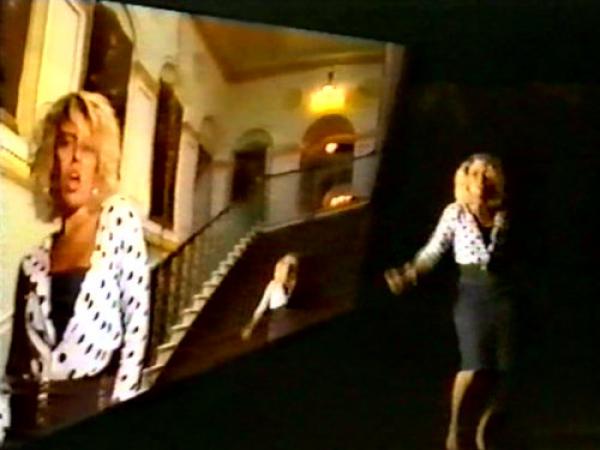 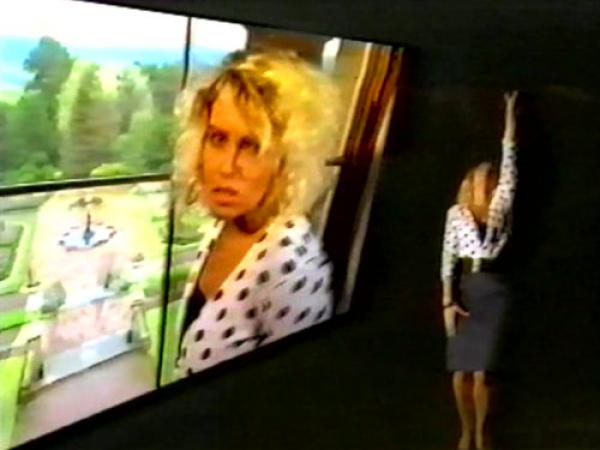 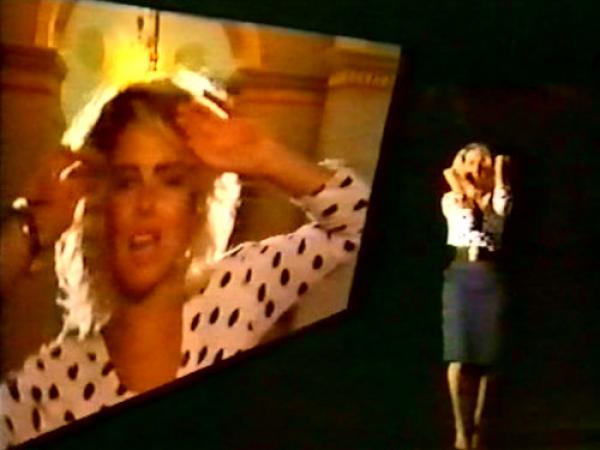 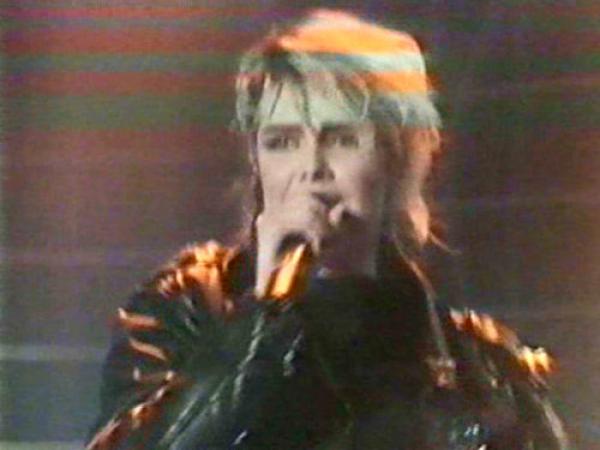 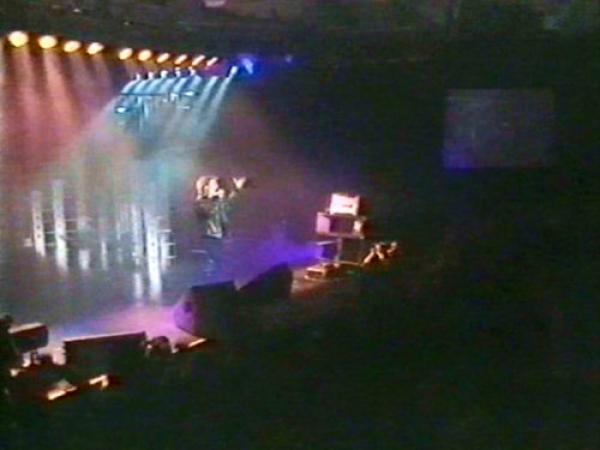 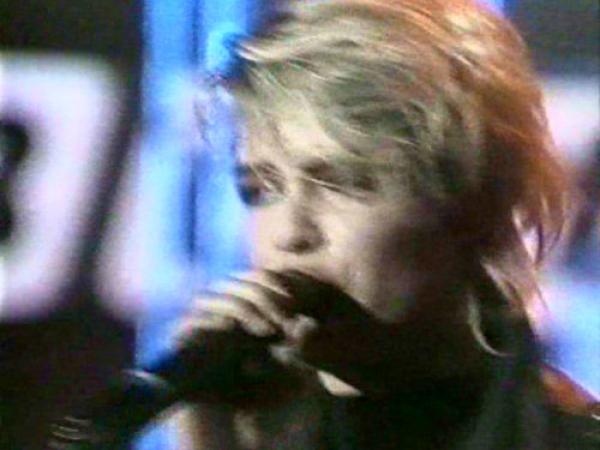 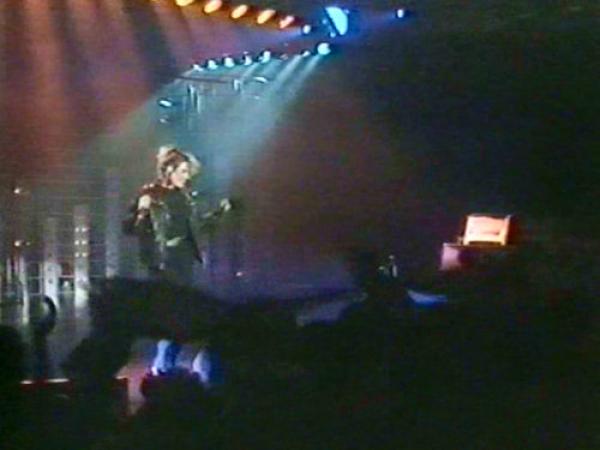 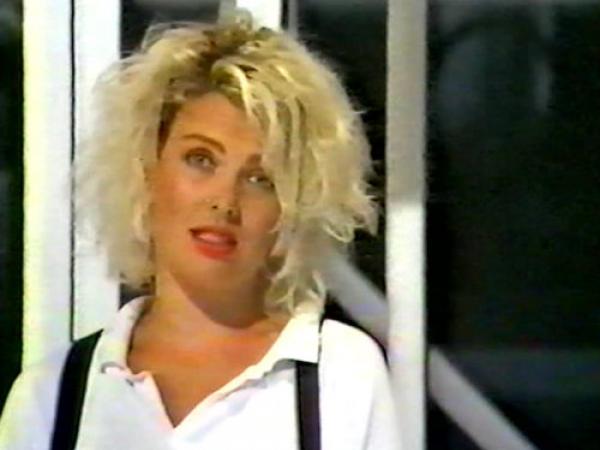 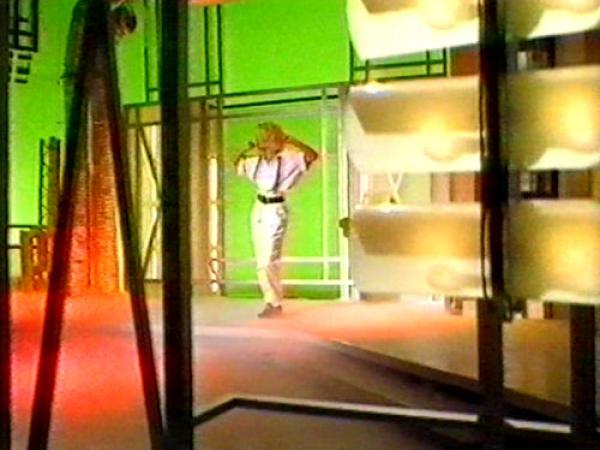 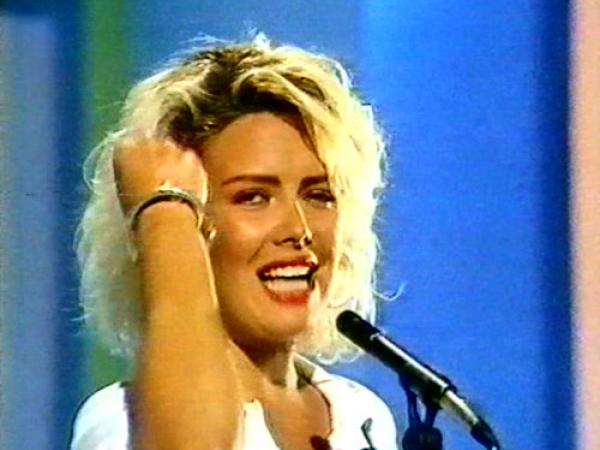 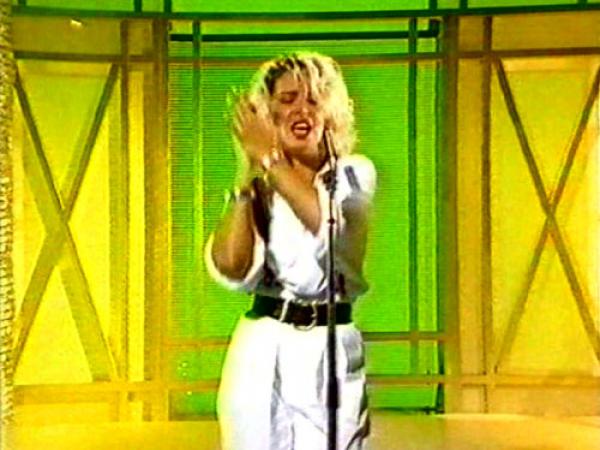 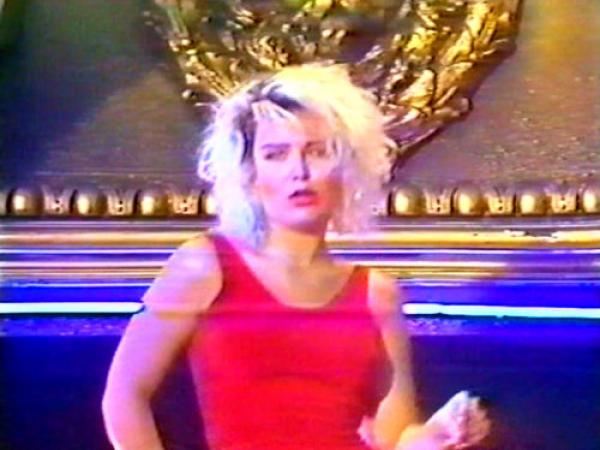 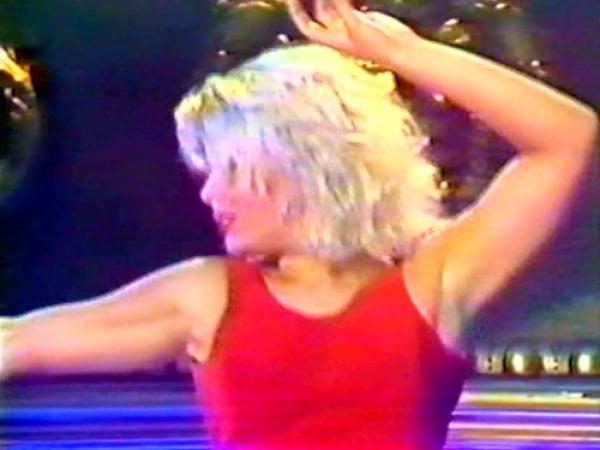 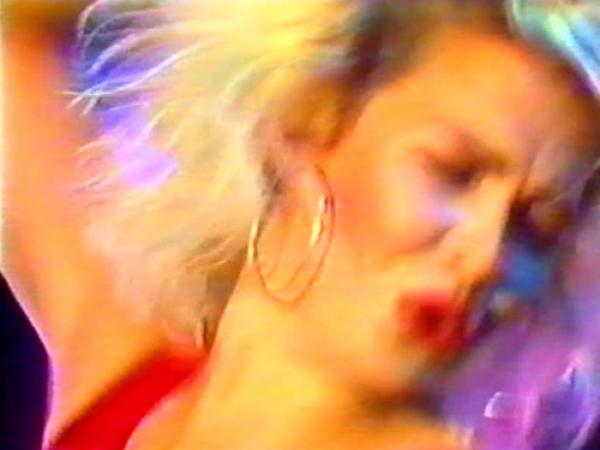 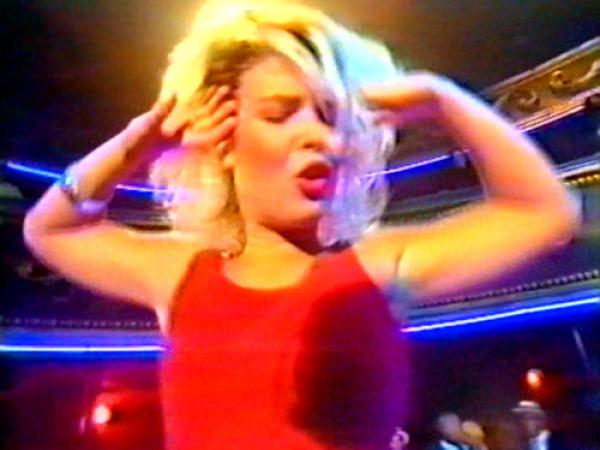 'Say you really want me' was performed live during the Another Step tour in 1986 only.

'Say you really want me' has been covered by Lynn Sweet.

Kim about 'Say you really want me'

Suddenly I got a phonecall of top producer Rod Temperton, you know him from the Commodores. He needed a singer for a disco song on the movie and the boss of my American record company suggested me. So I flew to L.A. to sing a great song from the composer of the Pointer Sisters' "Automatic". I was surprised to get the opportunity because the song is so good, that the biggest American singer would also have recorded it. But they chose me and that's not just a big honour. I think Ican break through in the US with it. Everyone there is very enthusiastic all of a sudden. (1)

I never thought it was a particularly sexy song to start off with, in fact it didn't sound very much like a single to me, but I think the video makes it stronger. (2)

'Running scared' is this awful film that came out last year and my new single 'Say you really want me' is actually on the soundtrack. You don't actually hear it that much in the film. I think it comes on the radio at one point and you hear a tiny snatch of it. My record company in America asked me to do it, saying it would be a good profile to be in this film. I watched the film subsequently and it's just really boring - trying to be funny when it wasn't. The plot was dull and predictable, the script was awful and I was raher sad that my record was associated with it. (3)

At that time my career in America went well and we saw it as a bit of promotion. Also there's a lot of demand for artist who want to contribute to soundtracks at the moment. It's a good development. After I saw it, I felt 'Running scared' was a monstrous movie. Fortunately the song I recorded could only be heard for a few seconds. Next time I'll be more careful before I say 'yes'. (4)

Thhose were the two most delicious days of my life. But you know, we had a lot of fun and it was all clean stuff even though it looked quite rude. D'you know what? I mean the rudest showt wasn't even very rude and I didn't kow I was gonna do it until the director said: 'Hey, I've got this great idea for a shot. I want you writhing in the bed, four guys, boxer shorts, lots of water' and I said, 'Sounds great, let's do it!'. (5) 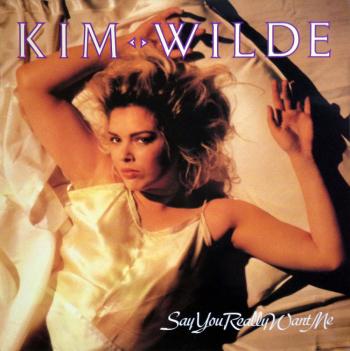 UK sleeve of 'Say you really want me' 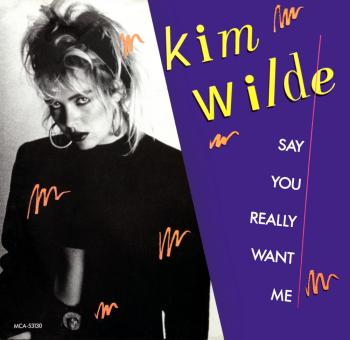 USA sleeve of 'Say you really want me'