On their 2017 album 'Memories (of our heroes)' they recorded cover versions of their favourite songs. One of them was a version of Cambodia. 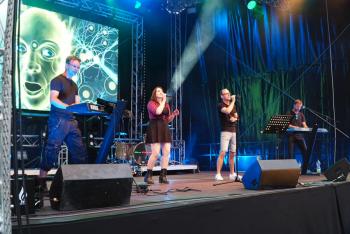