1982 horror-movie by Italian director Dario Argento featuring Anthony Franciosa, John Saxon, John Steiner, Guiliano Gemma and Daria Nicolodi.
The movie was originally called 'Sotti Gli Occhi dell'Assassino' or 'Tenebrae' by Argento, but it was released as 'Shadow' in Japan and as 'Unsane' in the United States.

It is a movie about an American detective story writer who visits Rome on a promotional tour. He finds himself entangled in a series of murders of young women. There are certain resemblances to his most recent novel. Coming under suspicion, he starts to investigate, aided by his agent, who subsequently is murdered. In the end it proves that though the murders were initiated by a deranged TV personality, the writer has himself continued them out of phychopathic misogyny. He commits suicide by cutting his throat, but this action seems to have been fakes, as he subsequently murders the investigating policeman and is about to claim another victim when he is killing by tripping over an elaborate steel sculpture.

Kim's song Take me tonight could be heard during the end credits of the cinema version of the movie, which is why the movie is advertised on the Japanese single of Take Me Tonight. In the video release, the original movie score was used. 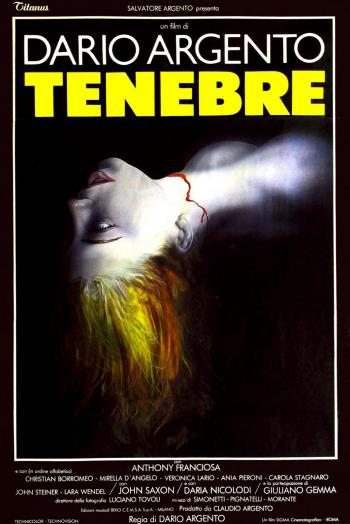 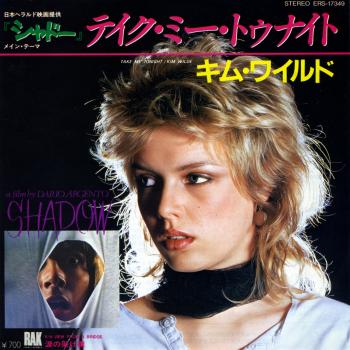 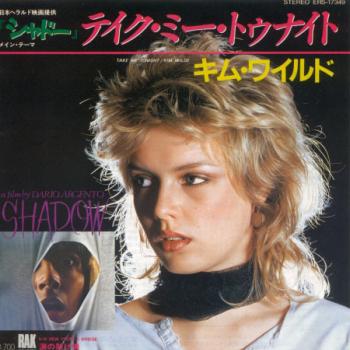