The project Silence was created in 1996 by Bruno Levesque. Originally Silence was meant to be a solo project to release instrumental music. The albums 'The Fifth Season' (1997) and 'Trouble in Paradise' (2000) consisted entirely of instrumental tracks. Jerome Cazard was enlisted as a vocalist for the two next albums, 'Utopia' (2002) and 'Nostalgia' (2005). The album 'Utopia' featured a rock-inspired cover version of Kids in America.

Ben Venet from the Belgian band Jayhawkers joined the band. The trio released the fifth Silence album 'Open Road' in 2008. This was followed in 2012 by two albums: 'City (Days)' and 'City (Nights)'. 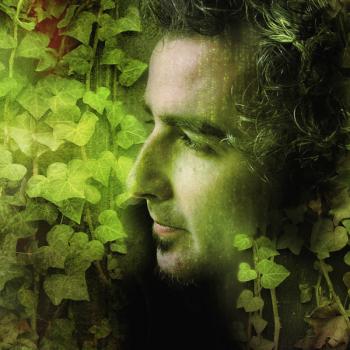