Swedish rockband consisting of Ola Rapace (guitar), Sunil Munshi (vocals), Jesper Hörberg (drums), Tristan Jeanneau (bass) and André Sjöberg (guitar). They formed in Göteborg in 1996 and released their debut album 'Uppers for downers' in 2000. The second album 'Speed' was released in 2003 and featured a cover version of Kids in America - which was also released as a single. They disbanded in 2007, while they were recording their third album which was never released. 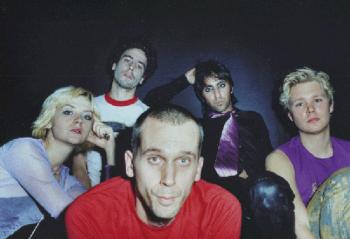