Snake Eye was formed in France in 2002 by Boban Milojevic (vocals), Xavier Paladian (guitars), David Atlan (guitars), Yvan Ramanantsoa (bass) and Tony Treynel (drums). They released their debut album 'Wild senses' already in February 2003. One of the tracks on the album was their cover version of Kim Wilde's Kids in America.

After a period of touring, they recorded their second album 'Ritual instinct'. It was released on the US label Kivel Records, giving them a bigger audience worldwide. Their third album 'Snake Eye III' was released in 2015. 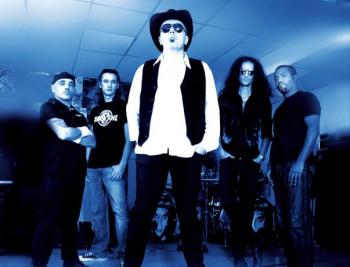