Released on 26 August 2011, 'Snapshots' was Kim Wilde's twelfth studio album. It was released by Sony Music on the Columbia SevenOne label.

All the tracks on the album are cover versions of songs that were selected by Kim herself. Some were suggested by close friends, and there was also a poll on the internet (via Twitter) on which songs Kim should cover according to her fans. (Only one of those songs was recorded by Kim, although it could be argued that 'I'll Stand By You' was already in her repertoire.) Whereas the previous album Come Out and Play sounded more rock-oriented, 'Snapshots' had a real pop sound.

The album features the tracks It's Alright, In Between Days, About You Now, Sleeping Satellite, To France, A Little Respect, Remember Me, Anyone Who Had a Heart, Wonderful Life, They Don't Know, Beautiful Ones, Just What I Needed, Ever Fallen in Love (With Someone You Shouldnt've) and Kooks. A special limited edition cd for German Saturn stores included the bonus track Forever Young and a download bundle on iTunes featured I'll Stand By You.

The CD booklet featured photographs from throughout Kim's life and career. Most of them were taken from Kim's own collection, but two pages were filled with photographs sent in by fans as a result of a request on Kim's official website. There were also new photographs by Nikolaj Georgiew. The design was made by Benjamin Brauers and Florian Bredl.

'Snapshots' was released as a cd and a digital download. On August 26, they were released in Germany, Switzerland and Austria only.
See this page in the discography. 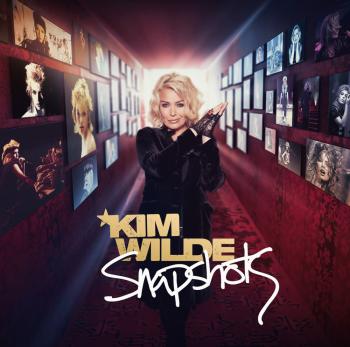 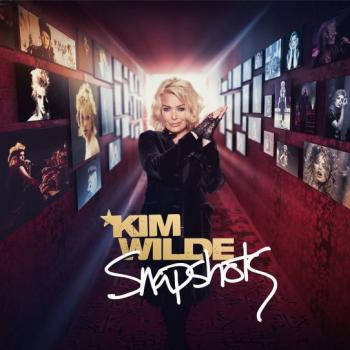 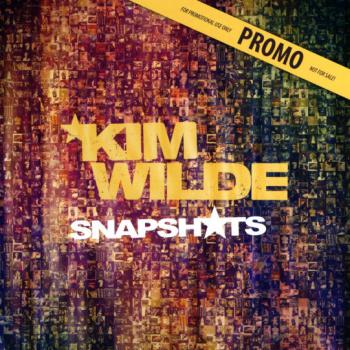