German pop duo consisting of Vanessa Meisinger and Leonardo Ritzmann. They participated in the German TV programme Popstars Du & Ich ('Popstars You & Me') in 2009. After a telephone voting, they were winners of the eighth season of the show. Their debut album 'First Shot' was released on December 18, 2009. Within a few months they released two singles: 'Last Man Standing' and 'Too Perfect', both taken from the album. It also featured the song 'Story to Tell', which in fact was an early version of Kim Wilde's song Real Life, which she released on the album Come Out and Play in 2010.

In April 2010 it was announced that their recording contract was terminated. They went their separate ways. Leo recorded a handful of singles solo, while Vanessa went on to present programmes on the German television channel RTL. 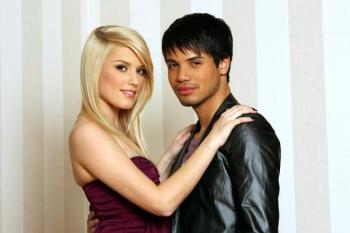 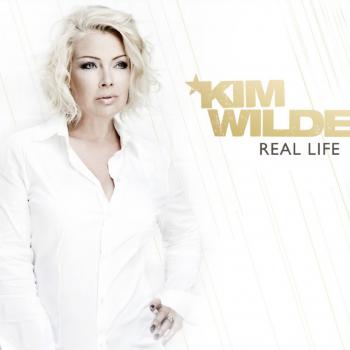