Name of a band consisiting of Ricky Wilde, Sean Vincent and Rob Berwick.
Sonic Hub released their debut album, 'Eye of the storm' at the end of 2006. It featured the track The Hunt for Zero Point with vocals by Kim. The single 'New Man' featured vocals by Martin Fry and was released on CD in the USA.

By the end of 2007, Sonic Hub was starting a feature film project. Shoot the DJ was released in 2010. 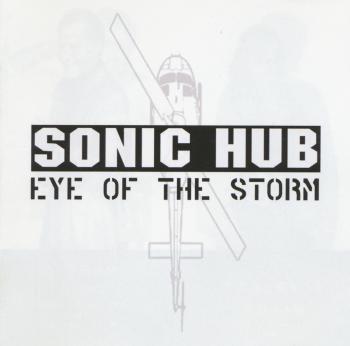 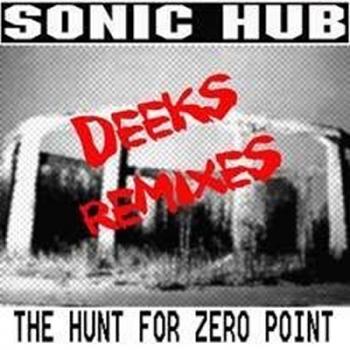 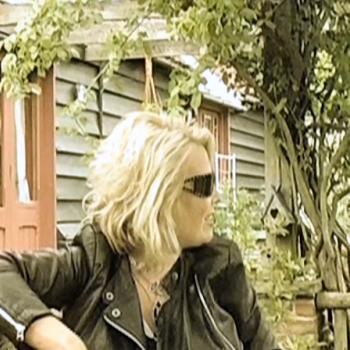