In the summer of 1990, Kim Wilde was the support act for David Bowie during his European Sound & Vision tour. The tour started on 4 August 1990 at the Milton Keynes Bowl in Milton Keynes (UK) and finished after 21 dates at the Alvalade Stadium in Lisbon (Portugal).

Chequered Love, View From a Bridge, Love (Send Him Back to Me), World in Perfect Harmony, Can't Get Enough (Of Your Love), Four Letter Word, Water on Glass, It's Here, I Can't Say Goodbye, Never Trust a Stranger, Kids in America, You Came, Cambodia and You Keep Me Hangin' On. 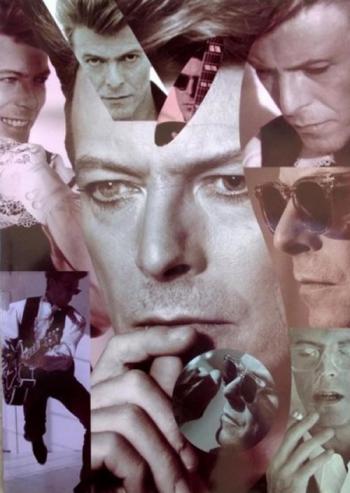 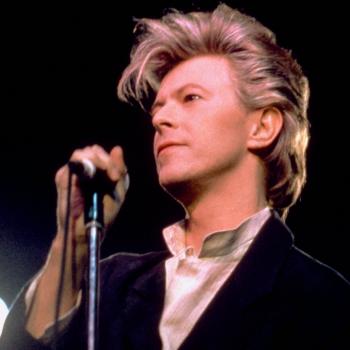