Now one of the most collectable promotional discs in Kim Wilde's career, this cd was released by MCA Japan to coincide with the release of The Singles Collection 1981-1993. It included the song If I Can't Have You four times, plus a selection of greatest hits.

'Special Sampler' was released on CD in Japan only.
See this page in the discography. 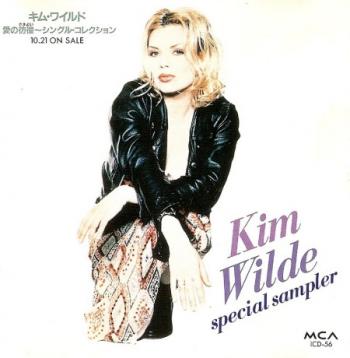 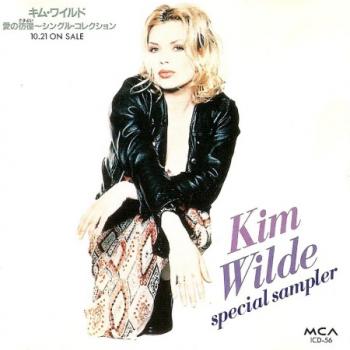