Stars in Their Eyes

UK television program in which people dress up as their favourite artists and sing one of their songs.
In the celebrity version of the show Kim Wilde took part twice, in August and December 2002. The first time she sang Que Sera Sera as Doris Day, the second time she performed Nobody Does It Better as Carly Simon. 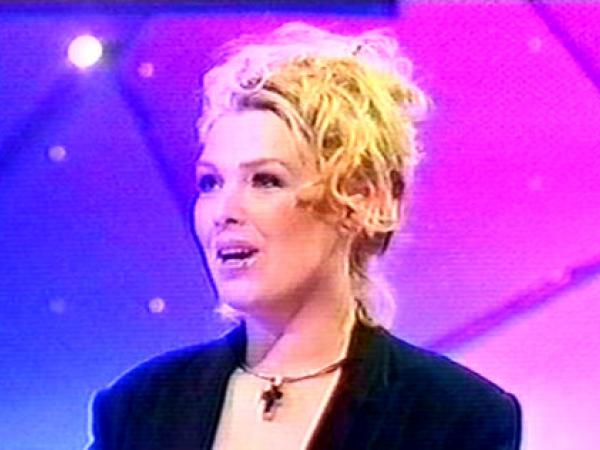 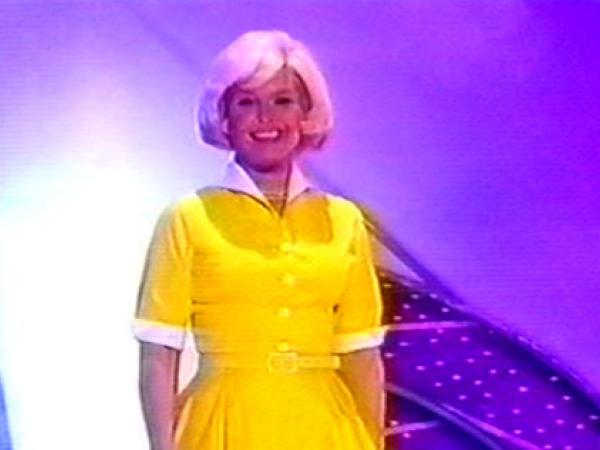 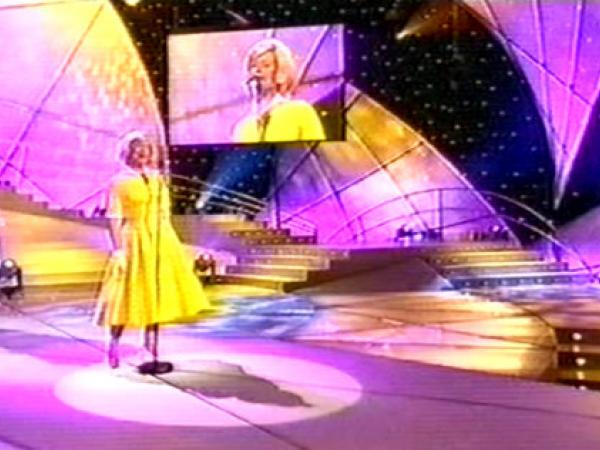 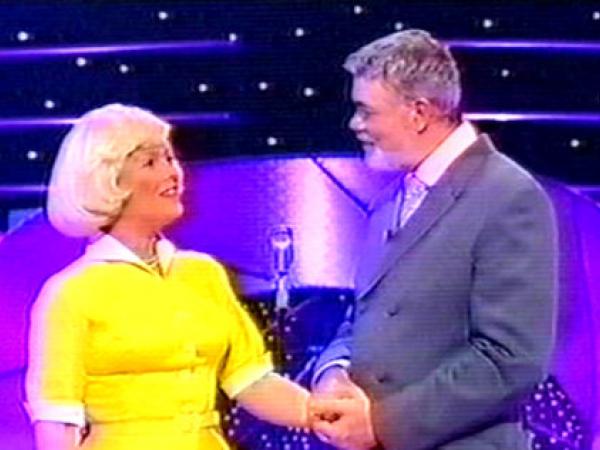 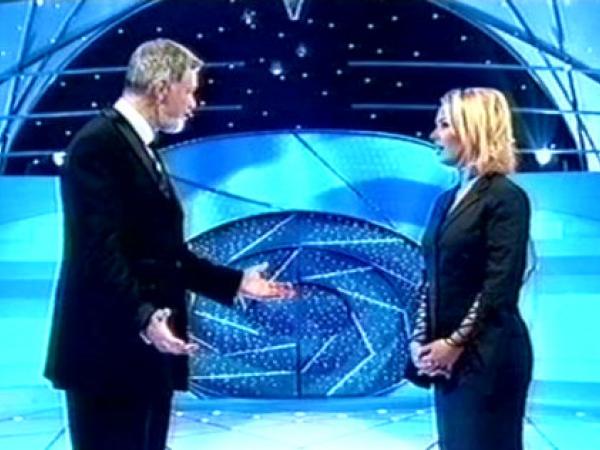 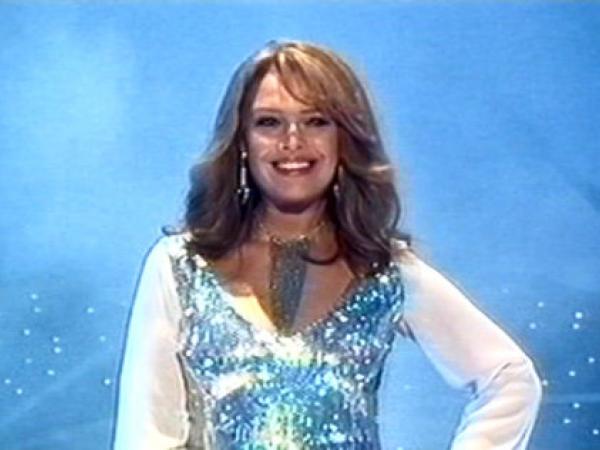 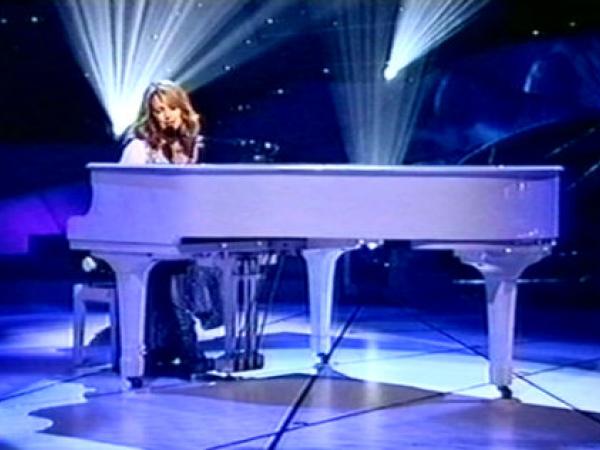 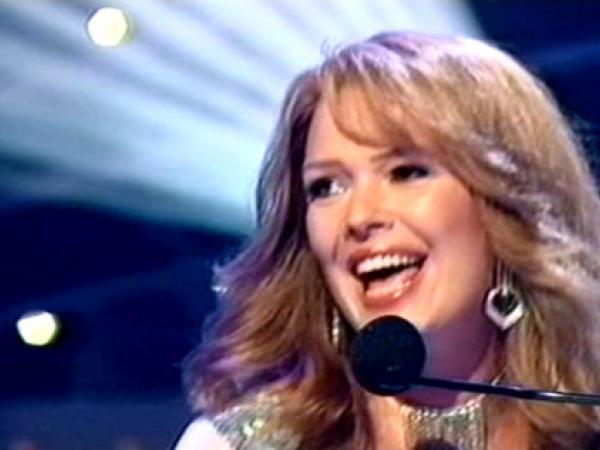 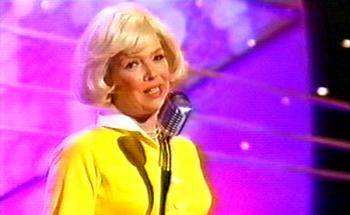 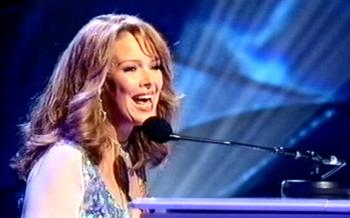 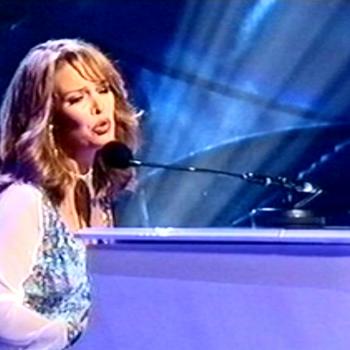 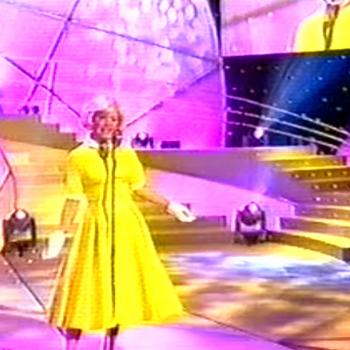 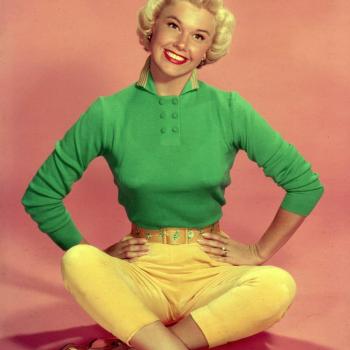 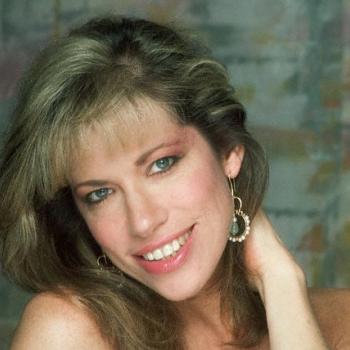