Kim Wilde was introduced to her music and became a fan. In 2018, she releases a duet with Frida Sundemo called Rosetta on her new album Here Come the Aliens. 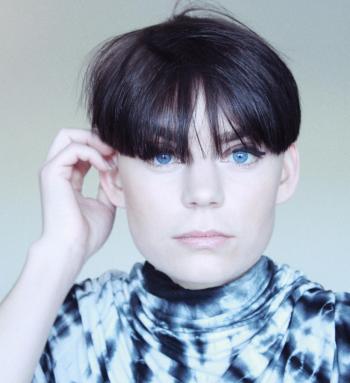 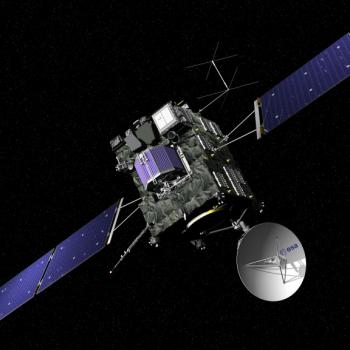