Bruce Swedien was born on 19 April 1934 in Minneapolis. He graduated from Minneheart Academy High School and studied electrical Engineering with a minor in music at the University of Minnesota. He studies classical piano technique with private teachers from age 10 to age 18. Bruce married Beatrice Anderson soon after graduation from high school. He began his recording interest with the gift of a disc recording machine from his father on his tenth birthday. Ten minutes later, he decided on music recording as a career. At the age of 14 years, Bruce began working in a small basement recording studio in Minneapolis evenings, weekends and summer vacations. He continued his activity all through his high school years. During the summer of 1953, Bruce tried briefly to work as a Disc-Jockey for a small radio station in nearby Wisconsin, but he always seemed to end up somewhere with his tape recorder, recording some willing musical group. At 19, he began to mold an old movie theater on Nicollet Avenue in Minneapolis in a fine recording studio that it soon became.

In 1957, Bruce moved with wife Bea and the now three children to Chicago, to work for RCA Victor recording studios. While there, he did several recordings with the Chicago Symphony Orchestra. He worked there for a year, then went independent. He moved his residence and business to the Los Angeles area in December of 1975. In June of 1977, he went to New York to work with Quincy Jones on the motion picture The Wiz. It was at this occasion that he met and began working with Michael Jackson.

In 1986, he worked on the soundtrack for the movie Running Scared. On this occasion, he co-produced Kim Wilde's Say You Really Want Me, together with Rod Temperton and Dick Rudolph.

Swedien is noted for pioneering the "Acusonic Recording Process", pairing up microphones together on vocals and instruments, a technique enabled by synchronizing several multi-track recorders with SMPTE timecode. This achieved an enhanced roomy ambient sound, some of which is evident on albums produced in collaboration with Jones on such tracks as George Benson's 'Give Me the Night', and the Michael Jackson albums on which he had worked.

Swedien died on 16 November 2020 of complications from a surgery for a broken hip. 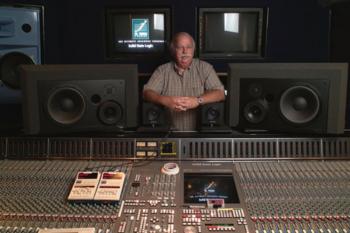 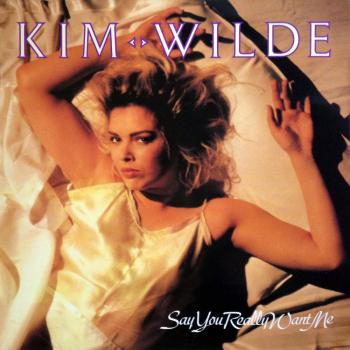 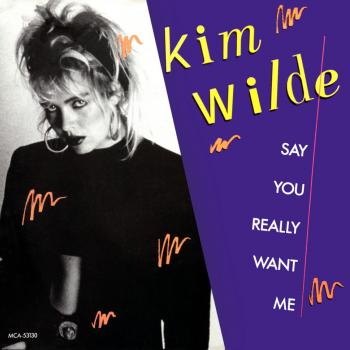