The Tatton Flower Show is set in the 2,000 acres of the Tatton Park estate in Cheshire. The Show contains some of the best in gardening and horticulture. The first show at Tatton was held in 1999.

Tatton Park estate includes rich parkland and fourteen splendid themed gardens of its own, rich in horticultural and design history. The original manor house dates back over 400 years and for the majority of that time the estate was owned by the Egerton family. It was taken over by the National Trust in 1958.

The gardens at Tatton form a major part of the estate, developed from the 18th century to the beginning of the 20th century, complimenting the grandeur of the neo-classical mansion. Spreading over 50 acres, the gardens include a wide variety of ornamental gardens enhanced by statuary and impressive garden buildings, such as the Conservatory, which reflect the changing face in garden design since the early 18th century.
As each generation of family members was influenced by the latest horticultural fashion or whim, they kept their current gardens and simply converted more of the parkland into garden by moving the garden boundary fence. Tatton now has a collection of 14 gardens that tell a rich, living family and horticultural history.

Kim Wilde and David Fountain won the "Best in show" and Gold awards at the 2001 Tatton Flower Show with their garden All About Alice. 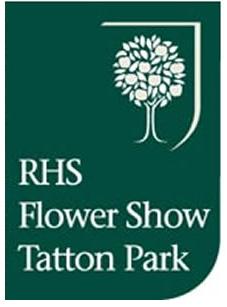 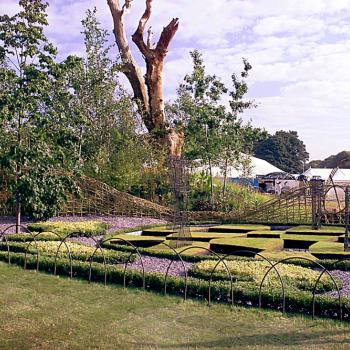 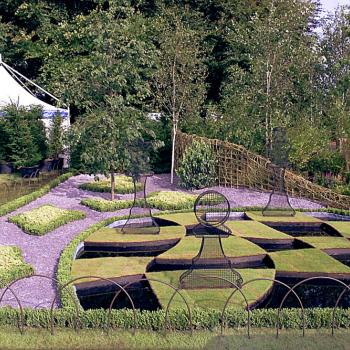 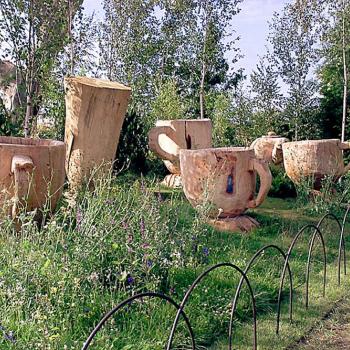 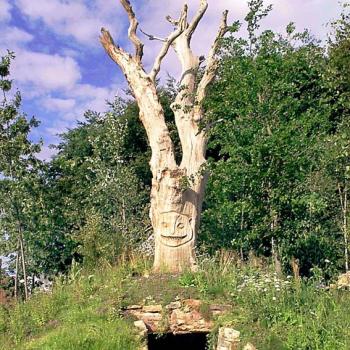 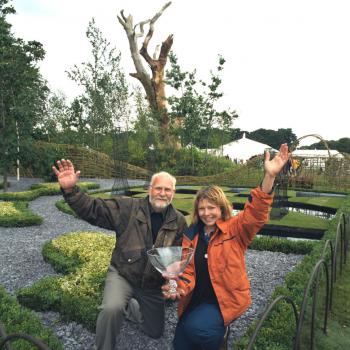 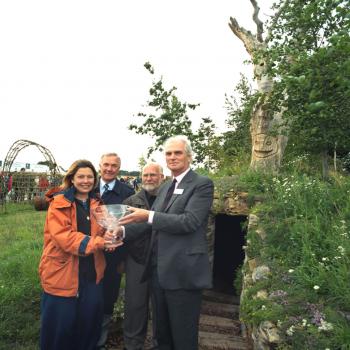 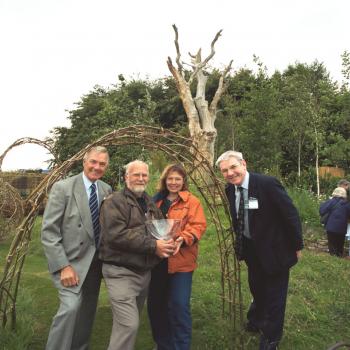 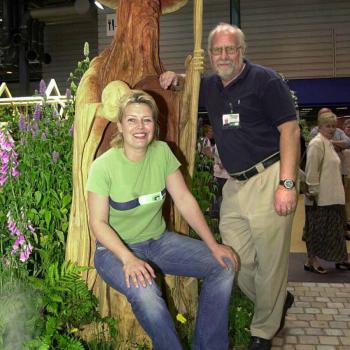 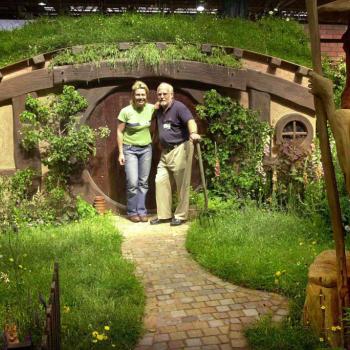 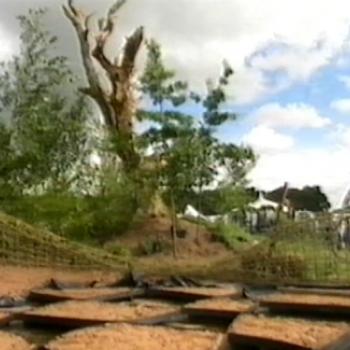 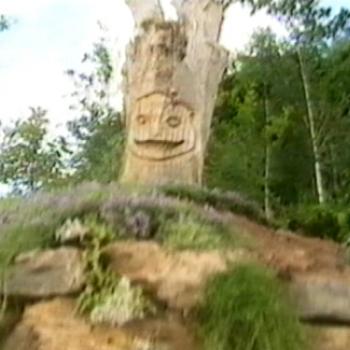 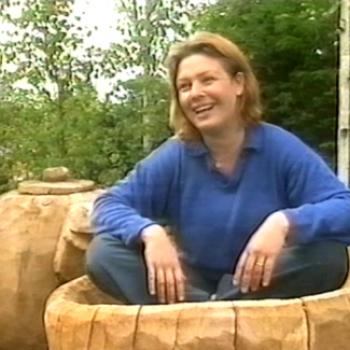 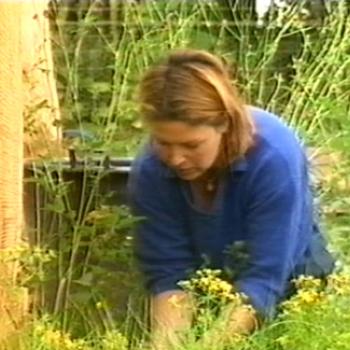 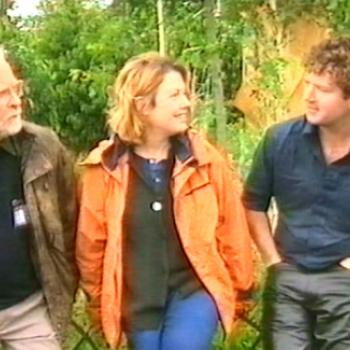 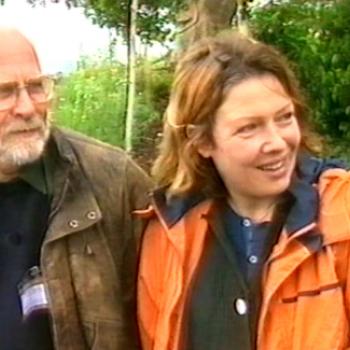 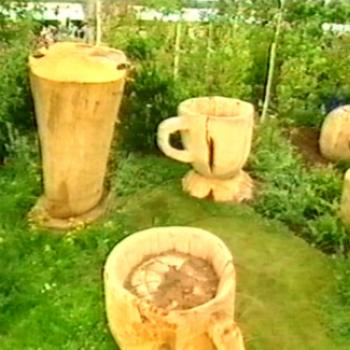 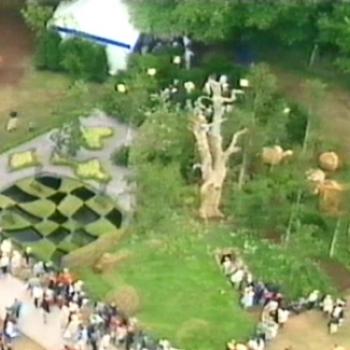